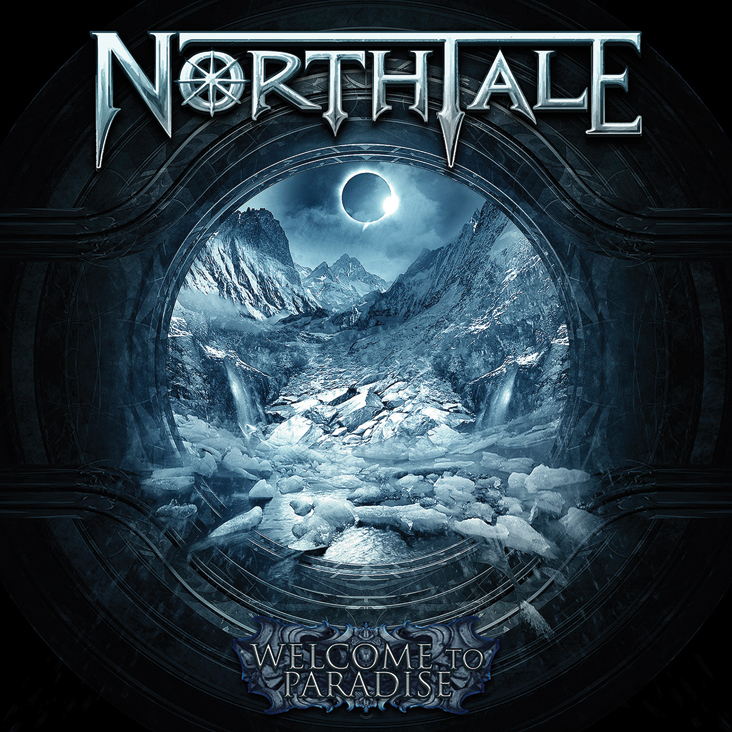 Just listen to songs like ,,If Angels Are Real” or ,,Playing With Fire”, which are filled with up tempo guitar riffs, high pitched vocals, anthemic choruses and pounding drums. In other words, the songs sound really familiar, but then again also rather, maybe too predictable. The sound of the album is good and that these guys can play is obvious, but after five almost the same up-tempo songs I was getting a bit bored…. Of course this album also, sad but true, features two obligate power ballads, being ,,Way Of The Light” and the even more exhausting ,,Even When”.

However if you like power metal then ‘Welcome To Paradise’ is a great album filled with songs that cover a lot of familiar musical bases and you can even sing along to almost every track after a couple of spins, so, enjoy and scream your lungs out with songs like: ,,Higher” or ,,Bring Down The Mountain”. Best track for me: ,,Playing With Fire”, as that track contains very strong Malmsteen-like guitar passages.