NOT OVER YET-Axioms Of Life 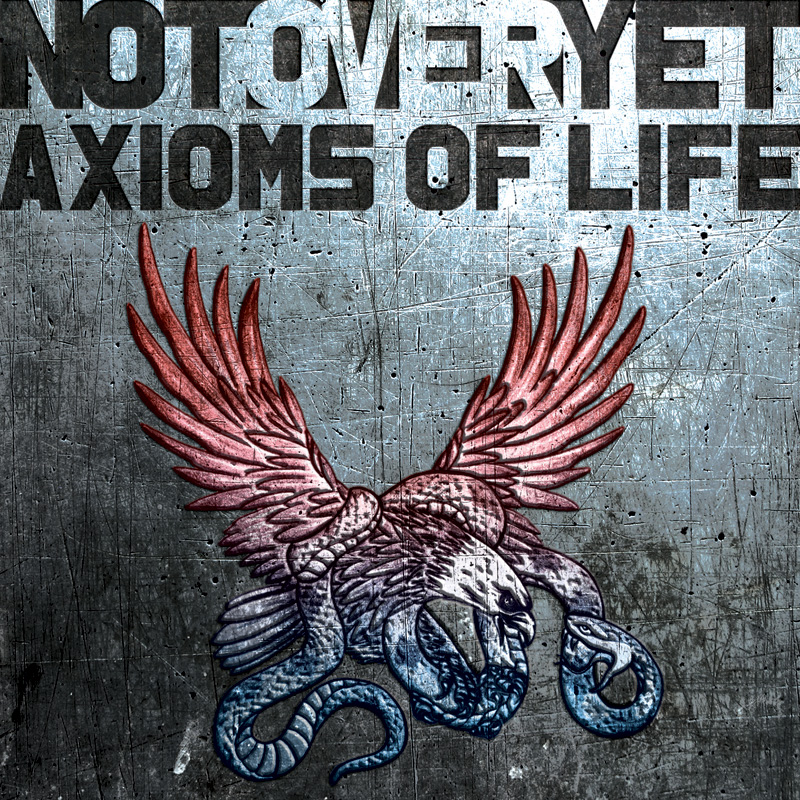 NOT OVER YET-Axioms Of Life

The amount of guest performers on vocals brings us known names like Zak Stevens (Savatage/Circle II Circle), Blaze Bayley (Wolfsbane/Iron Maiden), Charlie Huhn (Foghat/Victory/Ted Nugent), Dylan Rose (Archer Nation) and Greg Izor plus guitarists Chris Poland (Megadeth) and Luca Princiotta (Doro). Not Over Yet is a band/project between the Italian siblings Giulia Gerardi (guitar) Luca Gerardi (drums) and bassist Luigi Stefanini. This record has been recorded over a three year spell and all over the world as well as the guests reside all over the planet. Well, it has been a struggle going through the nine songs on this project as the songs themselves are very mediocre indeed. Not Over Yet lacks any sort of identity, it comes across as a pack of tracks thrown together, there is just no cohesiveness to discover anywhere. Blaze Bayley is still a very poor singer (never understood why he managed to become the singer for Iron Maiden and recording two albums with them), Charlie Huhn sings blues these days instead of heavy rock while Zak Stevens sounds a bit uninspired. Poland and Princiotta have a few good solos in stock but that is by far not enough to recommend this CD.