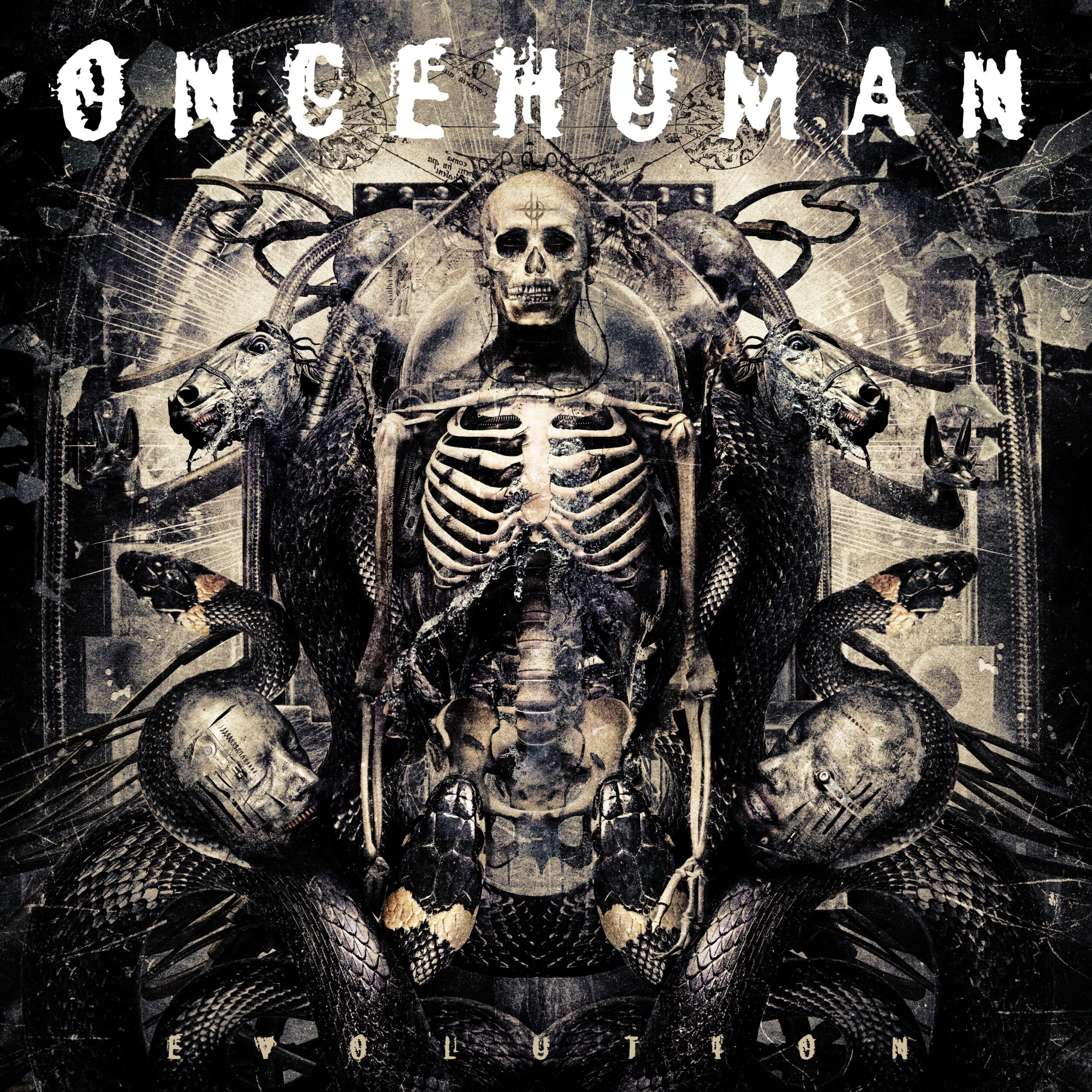 Former Soulfly and Machine Head guitarist Logan Mader is returning with his second album around his current group Once Human. Probably not a band the world has waited for, but definitely an act you should give a listen. Front-beauty Lauren Hart has a voice that will rip the skin off your bones. In a tradition as female metal fronters such as Alissa White-Glutz of Arch Enemy, Lauren doesn’t know any compromise to compete with her male competition. `Evolution’ has its highs but unfortunately also its lows. You can’t listen from start to end without missing a clear uniqueness that keeps you at the speakers. This band for sure has potential, but it’s not reached yet.