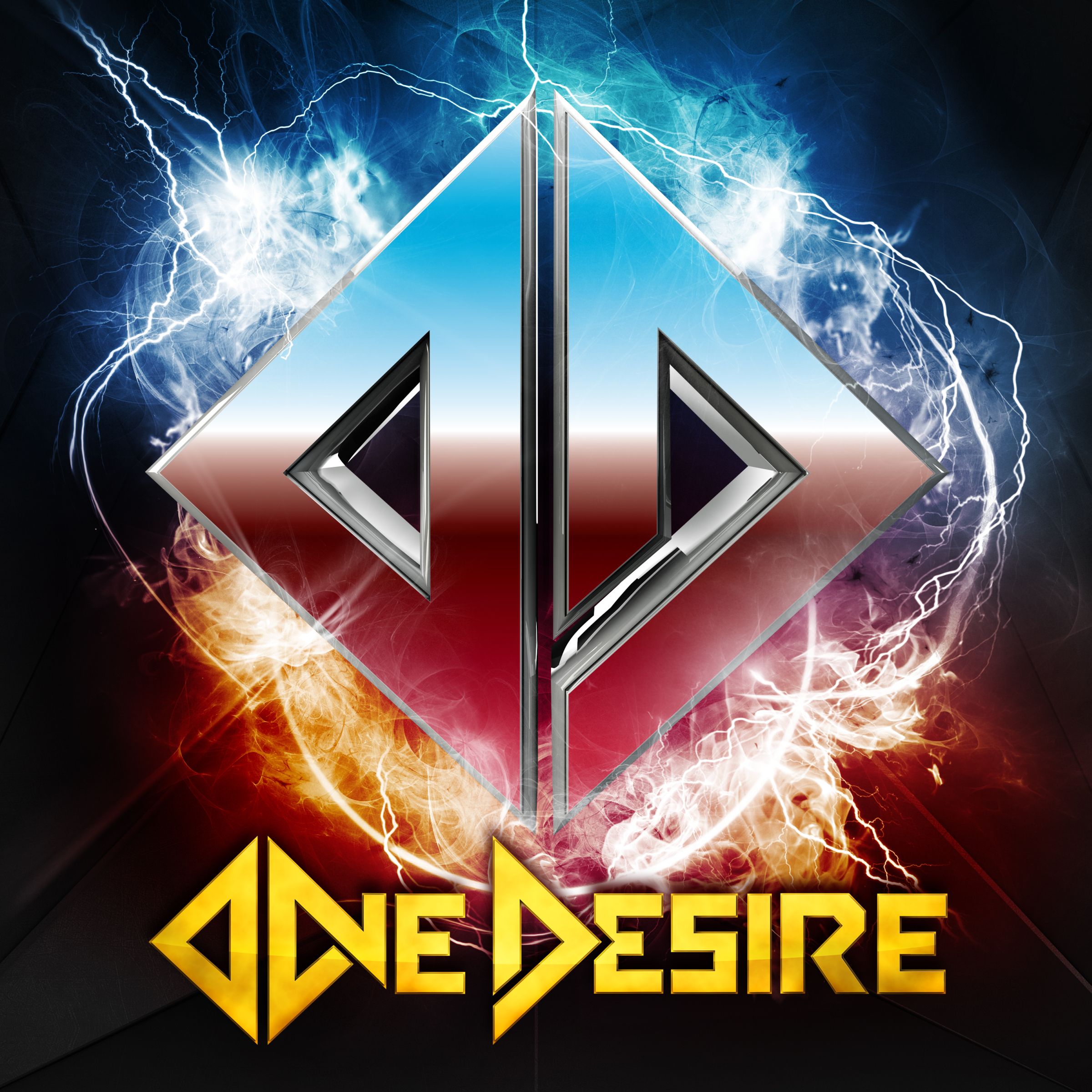 One of the latest signings of Frontiers comes out of Finland, a country that has given us bands like Stratovarius and Havana Black, just to name a few. This four piece outfit started out in 2012 when drummer Ossi Sivula started the band, but it took some years and changes in personnel before all pieces fitted together. The fact that singer/guitarist Andre Linman became available after his band Sturm Und Drang went on a standby position was sort of the missing piece of the puzzle that guitarist Jimmy Westerlund and Sivula were looking for, bassist Jonas Kuhlberg joined shortly after. On their ten track first CD the guys from One Desire treat us to a nice mix of hard and melodic heavy rock with some outstanding songs like the Westerlund composition ,,Hurt’’ (also the first single) and the steady rocker ,,Apologize’’. Also ,,Do You Believe’’ is with its keyboard outro music to my ears, but as we look at the whole picture it also becomes clear that this band has not yet been able to deliver a full album where all the songs are up to scratch. Especially the middle part of the CD contains some tracks that are not sticking in your ears the way they should be. Does this mean that One Desire has failed to deliver the goods? No, as you can clearly hear that Linman is a good vocalist and the musicians are all doing a good job. Maybe with a little more imagination in the writing department One Desire could become one of their countries important export products. They are on their way but are not quite there yet. But as a start I must admit that One Desire promises a lot for the future.