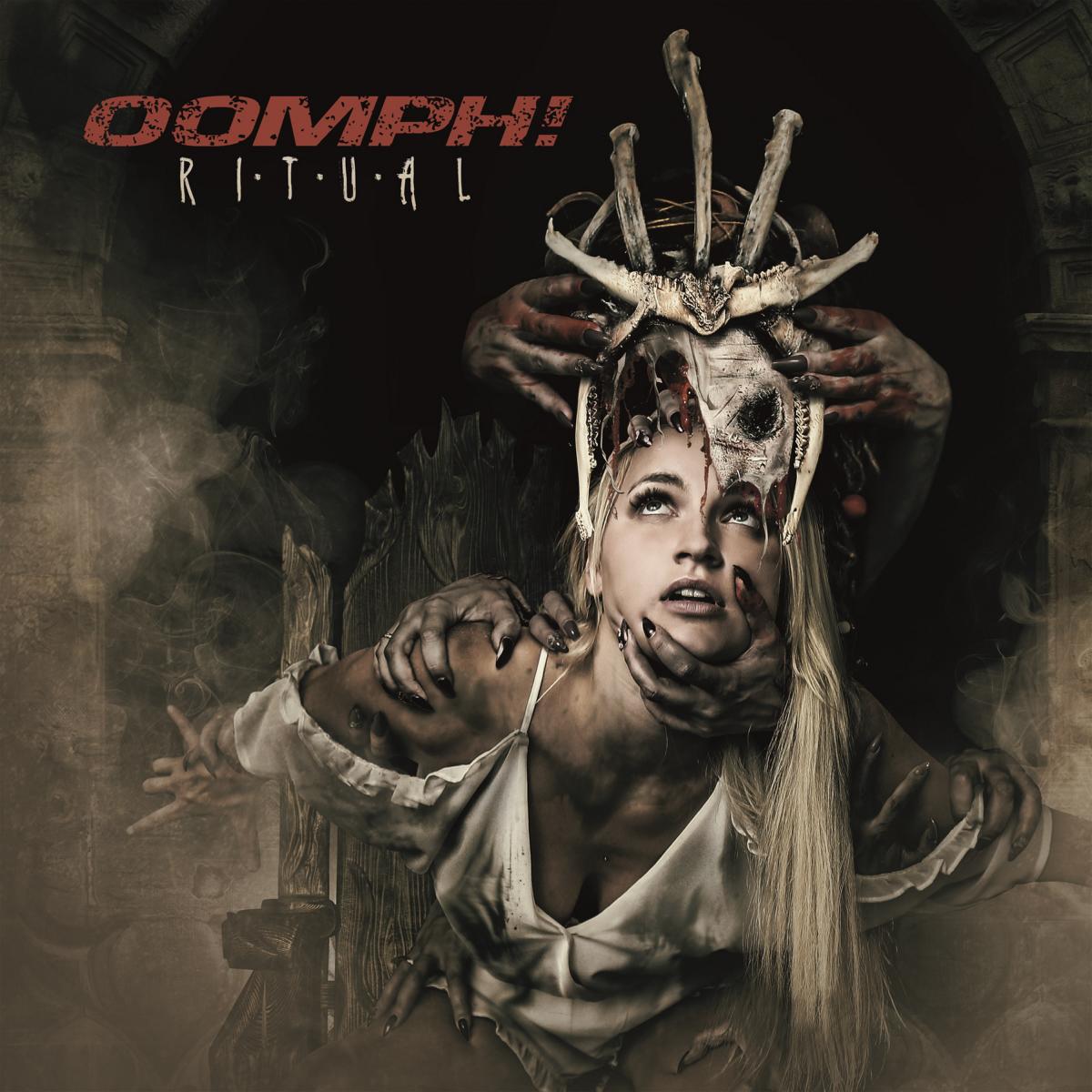 Way before Rammstein conquered the world [with a little bit of luck and being at the right spot at the right time], there was a band named Oomph! that created a musical genre that has survived until today. The story goes back to the year 1989 when the three members founded the band. Thirty years later, Oomph! is still together, in the same line-up, delivering music of a high standard. Unfortunately, in 1994, a band called Rammstein showed up and took the lead in popularity and success, which made it much harder for Oomph! Nevertheless, the year 2004 and the album ‘Wahrheit Oder Pflicht’ boosted the band into the chart positions where they belong. 2019 will mark the 30th Anniversary of the band and the biggest present of it all will be delivered by the band itself. ‘Ritual’ is a modern electronic-rock monster that will be hard to beat. Again, Rammstein are due to release their new album in 2019 as well, but who gives a shit as everyone knows about the quality of Oomph! by now. The trio will continue to destroy concert venues with their powerful live shows for another 30 years for sure. Here’s my personal happy birthday to the dirty thirty. Keep on rockin’ the good shit for many more to come.