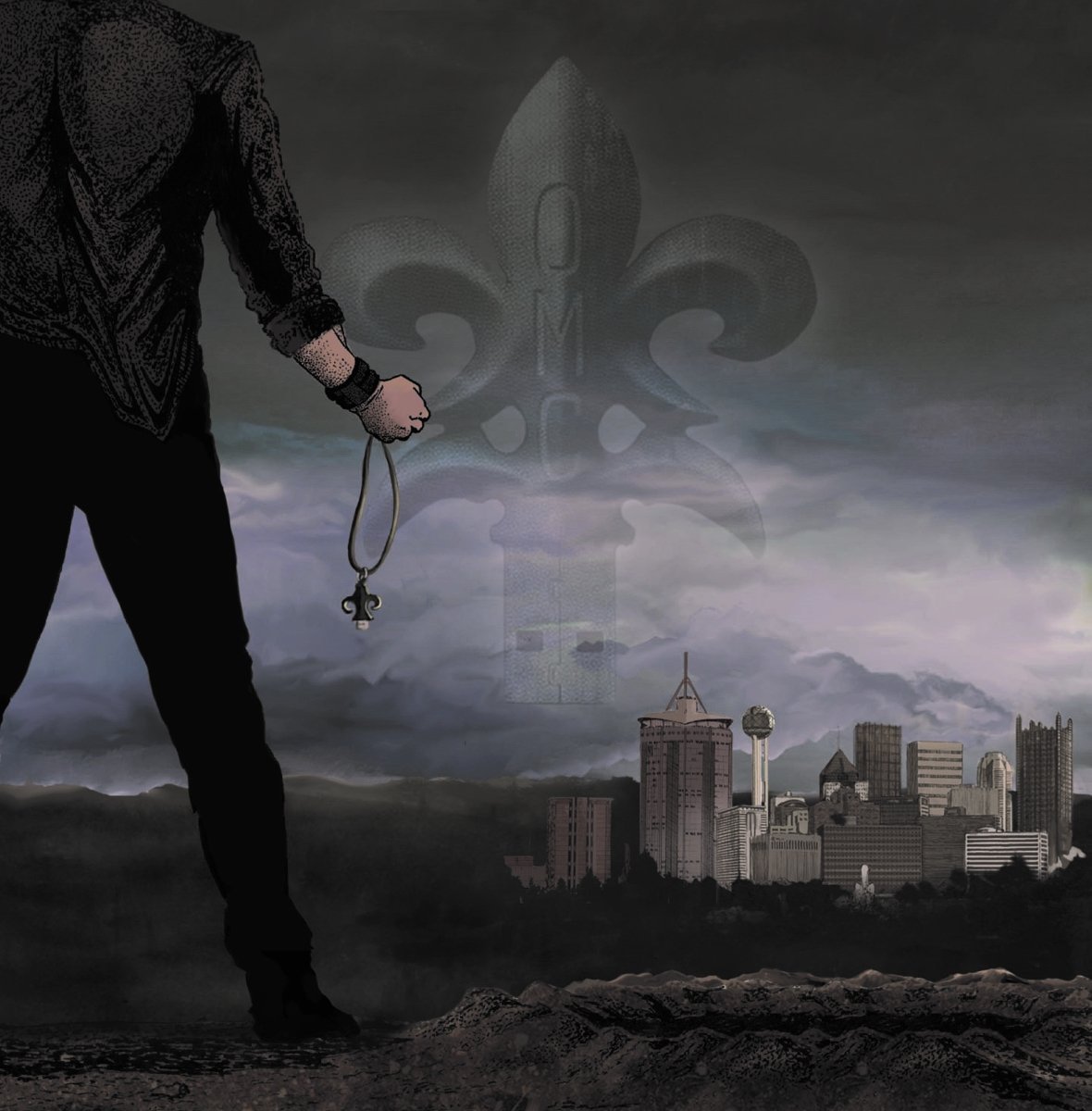 I still find it difficult to grasp that singer Geoff Tate is no longer the main man with Queensryche. Law suits and other problems arose after being the face of the group for more than 30 years… it is hard to understand. Imagine Steve Harris not being in Iron Maiden and the band carrying on without him. But it is what it is. On the bright side we can conclude that there are two good bands now. Todd de la Torre has done a good job with Queensryche replacing the iconic singer and Geoff himself started Operation: Mindcrime with whom he released a debut album ‘The Key’ in September 2015 working together again with Kelly Gray who left Queensryche some years ago. On ‘The Key’ Geoff unfolded a new story. At the time he announced that the concept would be a trilogy. ‘Resurrection’ is the second part of that storyline. I am sure he will tell all about that storyline in upcoming interviews, so let us concentrate on the music. ‘Resurrection’ starts real sinister with the short title track (more sound effects really) and then runs into the short instrumental ,,When All Falls Away’’. And that songs runs into ,,A Moment In Time’’ (again very short), like most songs run into each other (normal for a concept album I suppose).  After ,,Through The Noize’’ things really kick off with the epic tracks ,,Left For Dead’’ and ,,Miles Away’’, where Geoff shows his vocal talent to the maximum and the sound and built up does remind you of that legendary album that this band is named after. Both songs are really good as is ,,Healing My Wounds’’ and ,,The Fight’’ were all elements of this band are fully showcased. Melody goes hand in hand with more dramatic sounding parts, colourful keyboards, inventive guitars and above all the oh so recognisable voice of Geoff who is yet again the focus point as he always has been through his long career. I must say that this record is more to my liking. Not that I disliked ‘The Key’, far from, but ‘Resurrection’ shows how much this outfit has grown together in only a year. It is hard to pinpoint what has exactly improved, it is more a feeling, a certain something that surrounds this album. Something that makes this CD stand out a lot more than its older brother ‘The Key’. ‘Resurrection’ is a discovery, more adventurous (listen to ,,A Smear Campaign’’ a song that has many twists and turns), mystic sometimes, a lot richer in flavour, a more intense experience that will take you in a grip. It is something that you have to experience yourself. ‘Resurrection’ will bring you into a musical flow and you want to experience that time after time again. Nice job gents, now bring on that third part!