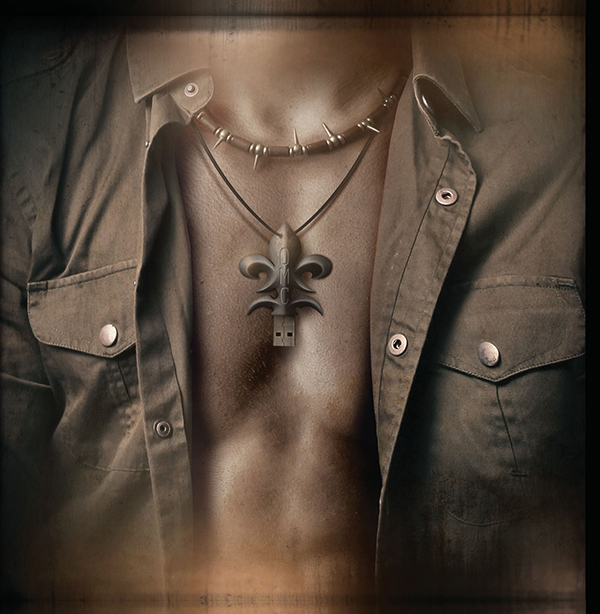 Geoff Tate may be The Original Voice of Queensrÿche, he is no longer allowed to use the band name. Operation Mindcrime is his answer: subsequently named after Queensrÿche’s most successful album. `The Key’ is the result of his newest band that he already recruited for his former album Frequency Unknown. You could also call it a musical project since he intents to make a trilogy under this name. Actually, Tate is already working on the parts to follow. `The Key’ focuses on the dark side of the monetary business and the virtual world. Interesting, and the concept certainly translate well into music. The album has solid songs to offer, like ,,Burn’’ and ,,The Fall’’, melodic and sometimes even hypnotizing. Heavy riffs pump like a heartbeat in ,,The Stranger’’, exploring the borders of rock and metal. Although Geoff these days seems to lack that vocal virtuoso that made Queensrÿche so successful, he’s still a powerful singer who reigns on stage and in the studio.