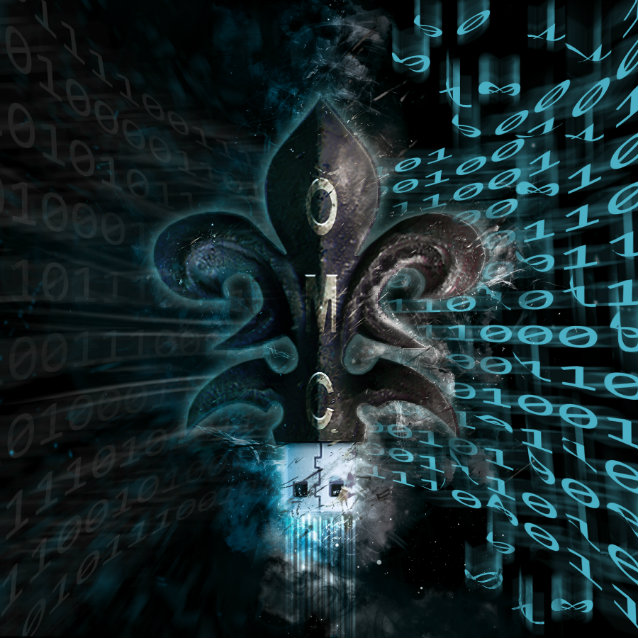 December 5, 2017 by Michel van de Moosdijk - More about our team

Three years, three albums, a trilogy from Operation: Mindcrime. Singer Geoff Tate finishes with this CD the concept and story he started in 2015 with ‘The Key’ and followed that up with ‘Resurrection’, which in my opinion was a lot better than ‘The Key’, as the group of musicians that Geoff had surrounded himself with had grown closer. More or less that same crew spearheaded by Geoff and guitarist/producer Kelly Gray got together again for ‘The New Reality’, including the three drummers Brian Tichy, Simon Wright and Scott Mercado, bassist John Moyer and guitarist Scott Moughton, with Geoff contributing vocals, saxophone and keyboards. To be brutally honest, after ‘Resurrection’ this CD does not come as a complete surprise anymore as the way the songs are built up and the way they have been performed are more or less a logic and maybe even predictable follow up to ‘Resurrection’. Again the album starts off with some sound elements before bursting into real songs, but this time I miss the real top songs that ‘Resurrection’ had like ,,Left For Dead’’, ,,Healing My Wounds’’ and ,,Miles Away’’. Still, that does not mean that ‘The New Reality’ has nothing good in store, sure it has. Geoff being again the top notch singer, a rich instrumentation, some very progressive arrangements but overall a bit more experimental in sounds and approach then ‘Resurrection’. What the two records have in common is the fact that yet again this is a CD that needs time to grow on you. It is not a ‘wham bam thank you mam’ kind of record, the songs and sounds need some time to get you in the mood and make you find the groove and essence of the story. So maybe this last CD is not as impressive as ‘Resurrection’, still it is a progressive rock monster that fully deserves your attention and dedication. What would be the next step in the career of Geoff Tate?