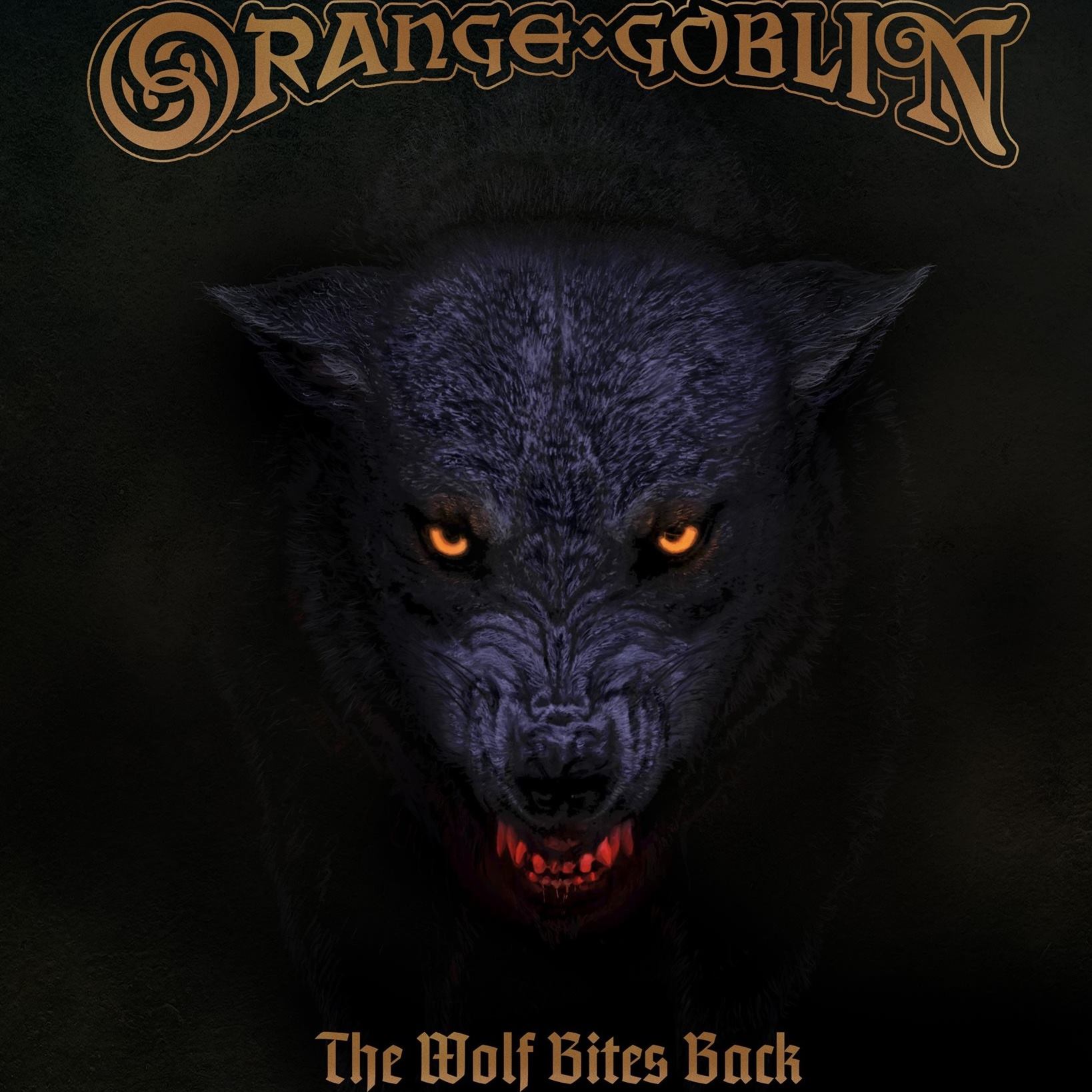 ‘Back From The Abyss’ was the last sign of life we received from London UK based outfit Orange Goblin. Obviously they hit the stage after that album but is has been four years between ‘Back From The Abyss’ and their brand new chapter entitled ‘The Wolf Bites Back’, their 9th studio release if I am not mistaken. You are in for a 40 minute roller coaster ride that is hefty, heavy and for this band quite versatile as well. I never understood why singer Ben Ward, guitarist Joe Hoare, drummer Chris Turner and bass player Martyn Millard have been put in the stoner metal corner. Sure, this band has those influences but has more musical ability up their sleeve and just cannot be described as ‘just’ a stoner metal band. As Ben Ward has stated ‘The Wolf Bites Back’ is a lot more than music inspired by Black Sabbath and Motörhead. You hear also influences of bands like Wishbone Ash, The Stooges and Captain Beyond creeping up in a musical production by Jaime Gomez Arellano who has made the four musician dig deep in their musical and lyrical reservoirs. Orange Goblin sounds darker than ever, combines psychedelic stuff with a punky rawness and heavy rock and roll in songs that have a certain determination and are being dominated by the rough and tumble voice of Ward and the meaty riffs of Hoare. Orange Goblin sounds a lot ‘thicker’ these days and the music is certainly not suited for the faint hearted. This record is pure, gritty and has a monumental cover design. The design of the wolf that bites back looks scary and the music matches that for a full hundred percent! Groovy stuff!