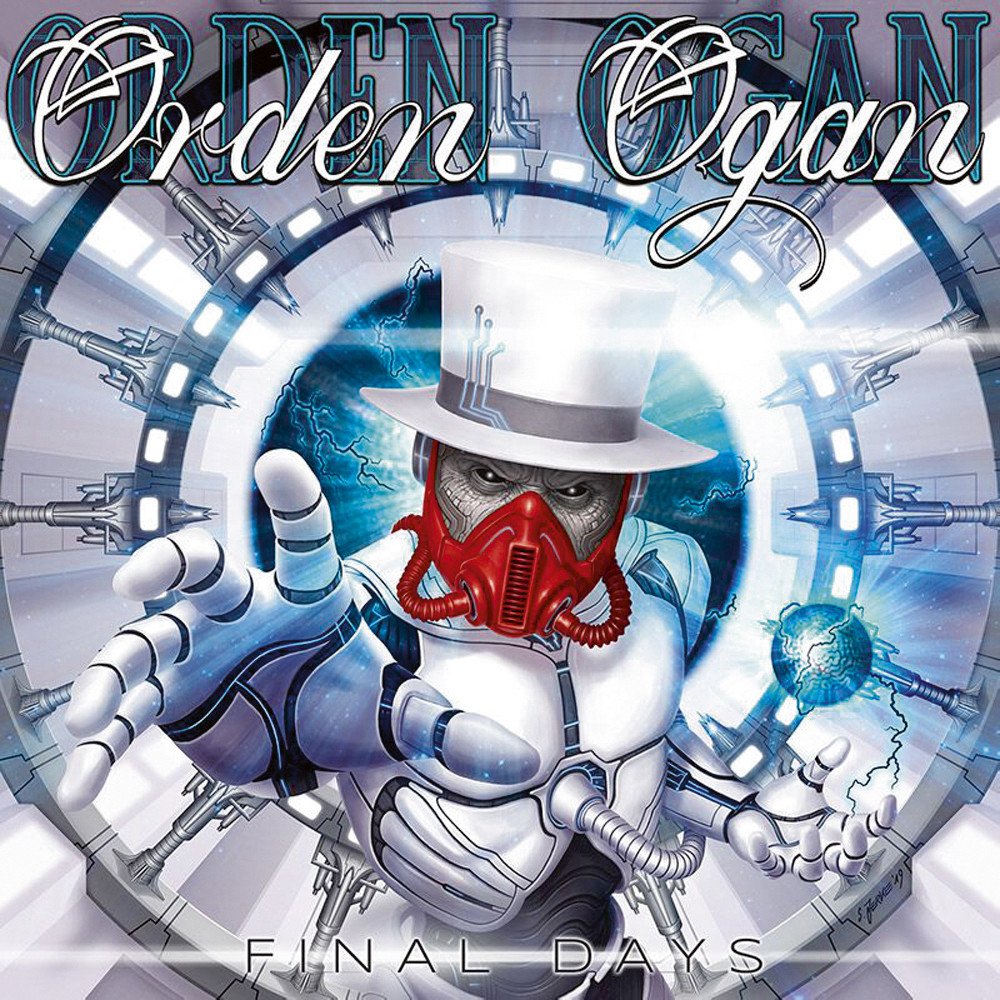 Fans of the German power metal group Orden Ogan, formed around singer Seeb Levermann (he ditched his guitar due to a severe hand injury) had to wait some four years for a new album, the fifth in the career of these boys. Levermann had to make some changes due to his injury. Bass player Nils Loffler switched to guitar, Patrick Serling joined the band on guitar while Steven Wussow is the bass man. All these changes have hardly made any difference to the style and direction of Orden Ogan. They are still on the path of colourful and energetic heavy/power metal with big bombastic choruses and soaring guitar parts with lots of melodic interludes. Levermann has this time come up with a lyrical concept. The lyrics have a dark sci-fi character. But in general the album is in more ways than one a logical follow-up to previous album ‘Gunmen’ with as main difference that this time the songs are better structured and that especially on the production site the band has never sounded any better or more powerful. So even after being in the business for years Levermann and company have found room to grow and improve and ‘Final Days’ will certainly satisfy their fans but whether Orden Ogan ever will be a band that will attract more fans from outside the power metal genre is something that even with a better album in place I am not sure about. Still a fast rocker like ,,Hollow’’ with its blast drums is certainly not a track to be ignored.