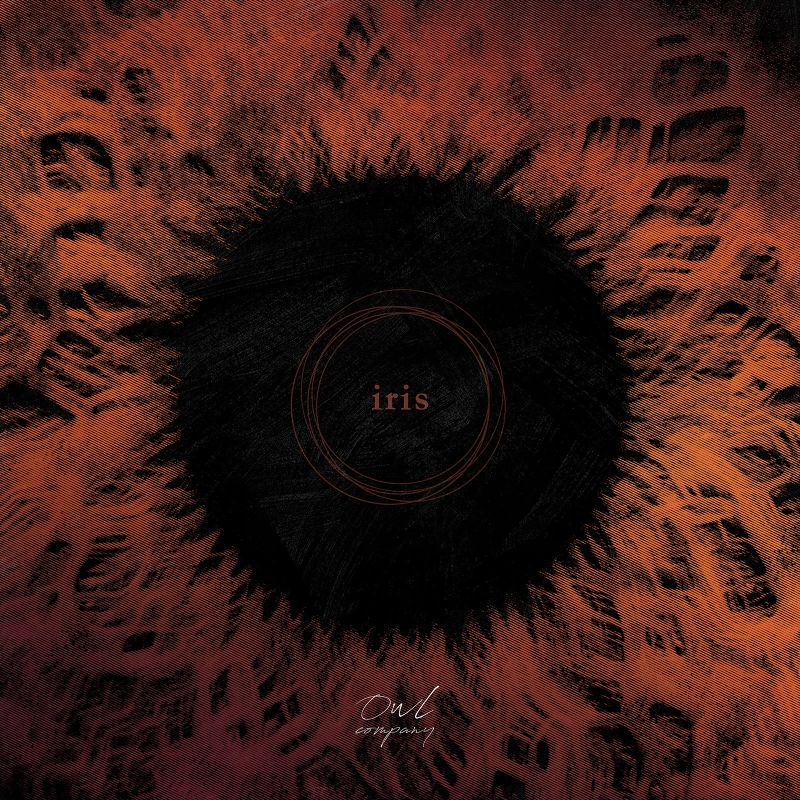 With their 2017 self-financed and self-produced debut CD ‘Horizons’ as back-up Sao Paulo, Brazil based outfit Owl Company managed to get across to Los Angeles, California to do a gig at the Viper Room. At that gig producer Matt Wallace [Faith No More, 3 Doors Down, Maroon 5] was present and pleasantly surprised by the performance. He invited the band to his studio to record a single that was presented to several record companies and not long after that Eclipse Records took the bait and gave Owl Company a record deal. With Matt Wallace producing the 13 songs on ‘Iris’ these Brazilians are ready to conquer the world. They are being described as an alternative metal band but based on the songs I heard I would rather describe them as a melodic metal band with a few alternative influences. The first thing you notice about these boys is the quality of singer and main composer Enrico Minelli. This dude is very versatile and his voice strangely enough reminds me more than often about Chris Robertson, the singer/guitarist of Black Stone Cherry. They share that same grid and groove in their voice although the bands can’t be compared music wise as their musical directions are completely different. Owl Company has come up with a record that is reasonably diverse. Not that the band is all over the place, far from, but the contrast between intense heavy rockers and more laid back tracks is at moments very impressive. The band sounds modern and powerful but has also traditional rock influences in their songs making ‘Iris’ quite a pleasant record to listen to. Take for instance ,,Boogie Man’’, a raw and intensive song that is being followed by ,,Rise’’ where Owl Company sounds more relaxed yet intense. It is a contrast that you will find all over the album with Minelli as the great animator being backed up by a very good set of musicians. Based on ‘Iris’ this is a band that is developing into a real cool group. Definitely one to keep a keen eye on!