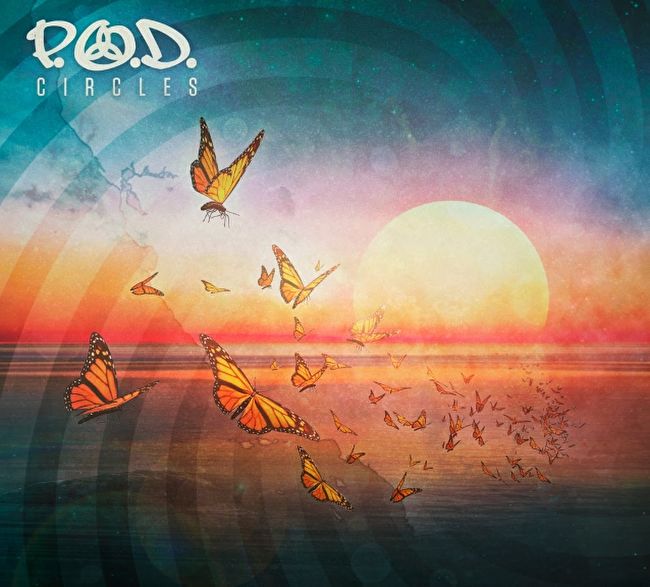 It is been a while since a new P.O.D. album went straight platinum. What the band had delivered with the album ‘Satellite’ in 2001 is unreached until today. ‘Satellite’ was, or better is, the prototype of a perfect and diverse album. Unfortunately, over the years, the band disappeared out of the big spotlight, even though they were still releasing music. The trends had changed and people started to put their focus on other acts. I have to admit, the same happened to me as well until the day, P.O.D. pulled themselves back into my life with the outstanding acoustic album ‘SoCal Sessions’. No one had ever heard the band like this before and I realized why I started to listen to them in the first place. The beats, the melodies are even today, still unique. I’m positively surprised now to hear that P.O.D. came out with a brand new album and to me, it transports the vibes of the good old times without sounding old fashioned. As you know, a lot of trends and tastes repeat themselves over the years and to me it sounds like right now it is a good time for crossover or rap-rock to return. So it’s no surprise that all these bands still know how to write amazing music that keeps the crowds moving. I can hear a lot of potential party bombs on this brand new album, so if you want to spice up your next party event, go get ‘Circles’ and play it loud.