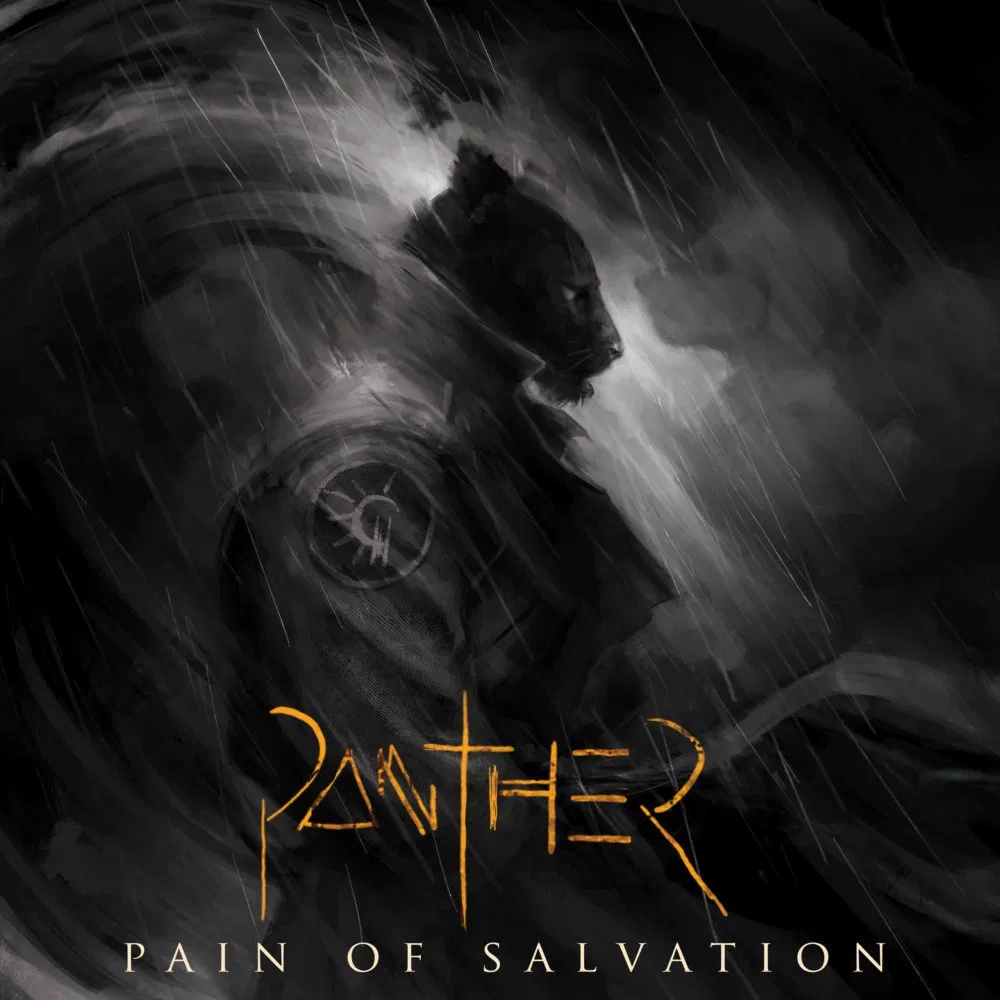 On album number eleven the Swedish progressive rockers of Pain Of Salvation present a concept album that is dealing with the conflicts and contradictions between normal people and those who are wired ‘differently’. It is of course singer and multi-instrumentalist Daniel Gildenlöw who is responsible for the music and lyrical content and the man has dug deep into his reservoirs delivering an album that is first of all intriguing and certainly not predictable either using many different sounds and layers. Progressive for sure but to be quite honest Daniel has chosen not to add too many heavy rock elements into the sound which makes ‘Panther’ a pure progressive rock album that has got a lot of high-tech elements and at times some bizarre sound moves. In a way he has moved away from the pure rock influences that used to be there on various other older albums. ‘Panther’ is not an album that will get you by the short and curlies straight away, therefore the material is at stages too complicated. You will have to go on a journey that takes you song by song to a new musical horizon created by the talented Gildenlöw. You can’t say that the band is playing it safe either, as the musicians (or better said Daniel Gildenlöw) have been looking for new boundaries to cross on ‘Panther’. Sometimes that turns out quite brilliant, sometimes quite weird like the very short instrumental ,,Fur’’ that sounds totally different or the sound passages in ,,Restless Boy’’ that also are ‘strange’. It is for sure that this man likes his experiment, a lot of variation and that he is above all eager not to repeat himself by playing it safe. It has at the end of the day made ‘Panther’ being the album in the Pain Of Salvation catalogue with the most variation, with the most modern sound but also with a lot less rock elements in comparison with their very early albums. Has the man taken his imagination too far and maybe the fans can’t identify themselves anymore with the music on ‘Panther’? At stages it does sound like that. I am brutally honest when I say that ‘Panther’ is not really my thing but you must admire Pain Of Salvation for their boldness to progress and the fact that they do cross boundaries wherever they see fit. Definitely an album worth checking out for the progressive rockers who like captain Kirk want to go where no man has ever been.