PAPA ROACH-Who Do You Trust? 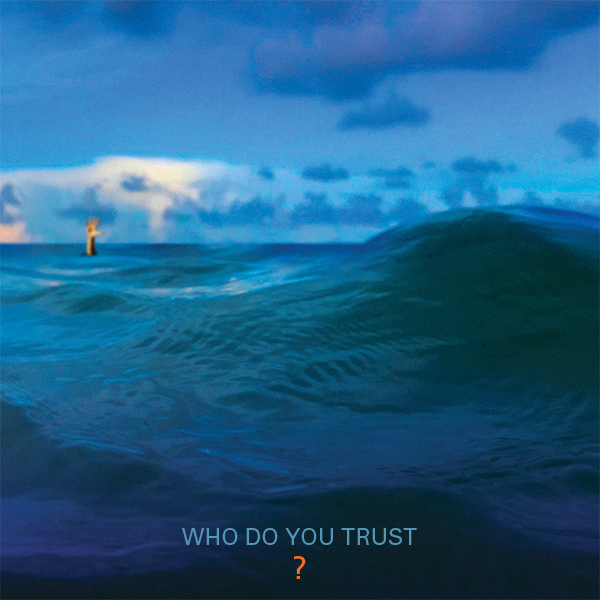 PAPA ROACH-Who Do You Trust?

It has been nineteen years since Papa Roach entered their “Last Resort” and gained platinum with their album masterpiece `Infest’. ,,Last Resort” was an anthem back in 2000 and still is. For many other people, Papa Roach was a laughable joke-band that they thought would disappear within a year together with the trend of the so-called Nu-Metal. Well, it is 2019 now and musically the band has taken an amazing evolution between 2000 and today. They left their “Last Resort” for years [from my point of view, they shouldn’t even play this song anymore] and manifested their own trademark sound over the span of nine full-length releases. It’s been a while though since the record sales went platinum, but everyone knows about the energy and full commitment of the band, when they go see a show of Papa Roach. Now its 2019 and the new record will drop like a bomb. ‘Who Do You Trust?’ is a statement in many ways. First of all it’s really hard to figure out real and fake these days so the title is perfect but the music, the music speaks for itself. I hear so many potential single hits on this record and so many songs that could turn into classics in a couple of years. The production is spot on, groovy, modern, just fuckin’ awesome. Mark my words, especially all the haters: Papa Roach’s brand new album is the shit and should be listened by everyone, everywhere, at any time.