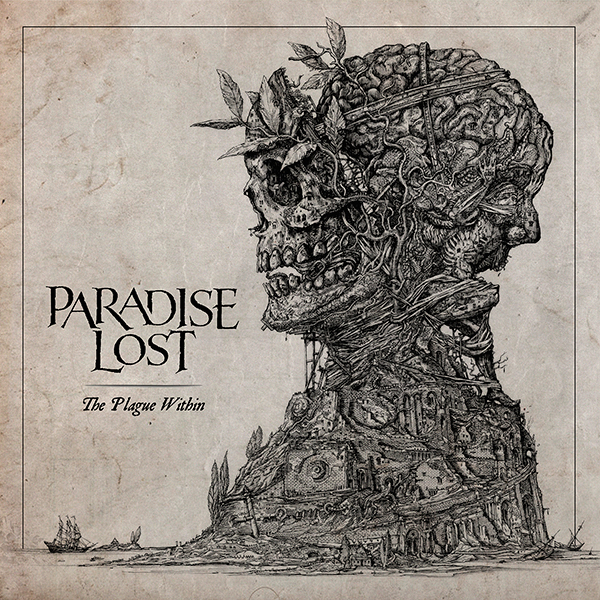 Paradise Lost has had different musical faces. Started as a doom/death metal band during the late eighties and being one of the pioneers of the gothic metal genre. Then they abandoned death grunts to initially embrace the influence of synth pop. After that Paradise Lost searched its way back to their roots. Their newest piece of work `The Plaque Within’ clearly shows musical elements of the early past. Above that the sound is raw, gritty and dark like. Nick Holmes goes back to his vocal roots but to be honest his growls and grunts do sound poor and boring to me. Overall, the songs have good doom moments, nice howling guitar lines and melancholic atmospheres and die hard fans might be thrilled hearing all this, but I actually find Nick Holmes’s vocals way too distracting to actually enjoy the music.