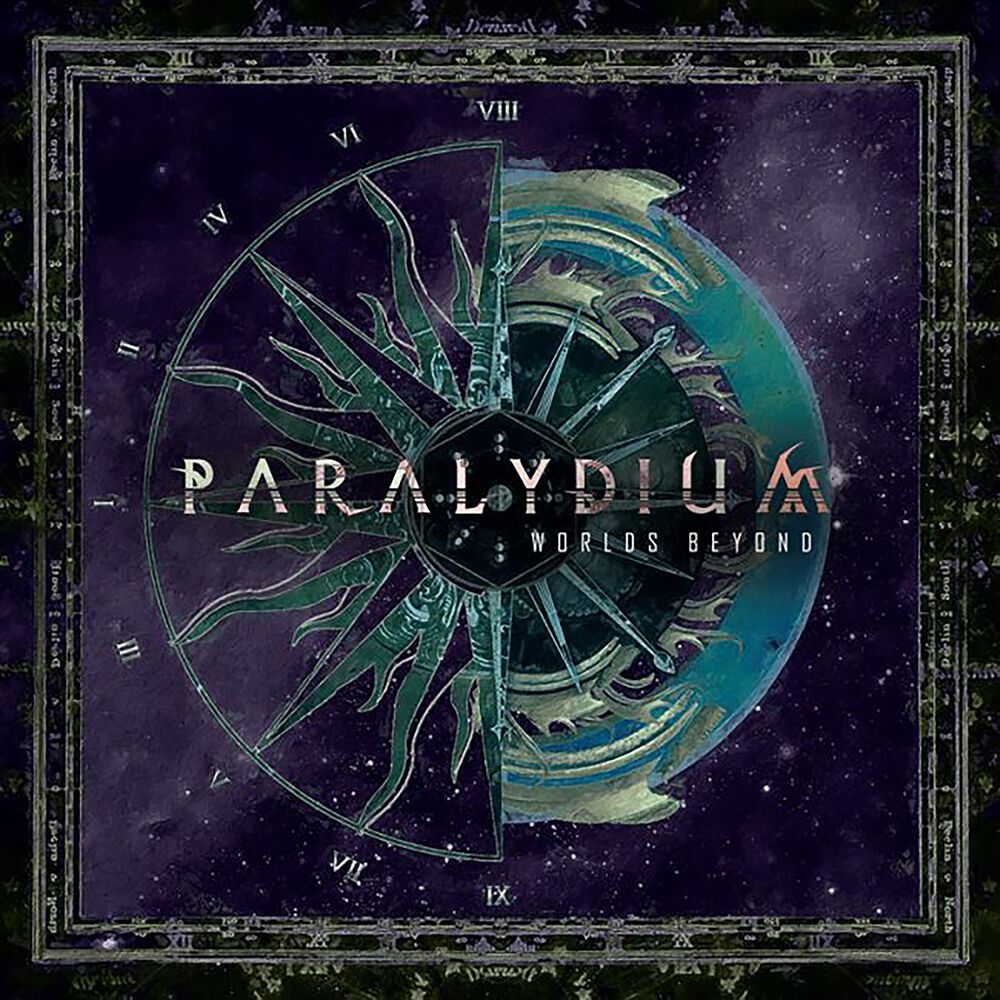 The space on this website has recently been flooded with all kinds of cool releases originating from Swedish soil. Plenty of bands of all kind of rock genres have been praised by us for their efforts, we saw Sorcerer, Work Of Art, Gathering Of Kings, Katatonia and so many others release the latest fruit of their labours and also on the progressive metal side Sweden now has a band that is demanding attention. We are talking about Paralydium, founded by guitarist John Berg. The group already released an EP some five years ago but ‘Worlds Beyond’ is their full size debut. If you are into bands like Dream Theater, Fates Warning, Symphony X and Redemption it may pay if you check out ‘Worlds Beyond’ as well. I am not saying that John Berg, singer Mikael Sehlin, keyboardist Mikael Blanc, drummer Georg Harnsten Egg and bass player Jonathan Olsson are already matching the high level of above mentioned groups but at stages Paralydium comes quite close if you ask me. ‘Worlds Beyond’ has songs that in one way or another are connected by a conceptual theme, according to main composer John Berg. Obviously the album does not lack any power nor versatility, as the band touches and combines different styles such as progressive rock and energetic metal, trying to put their own musical stamp on things. It is a quite interesting journey that is displayed on the total of nine tracks and it is also evident to know that vocalist Sehlin has the perfect voice for this band. He puts all kinds of ingredients in his vocal approach. It is not that he is showing an enormous reach of tremendous power but he just knows how to bring a song to a certain level with his singing. ‘Worlds Beyond’ might not be the ultimate progressive metal CD of the year but is by any means competitive and well worth checking out.