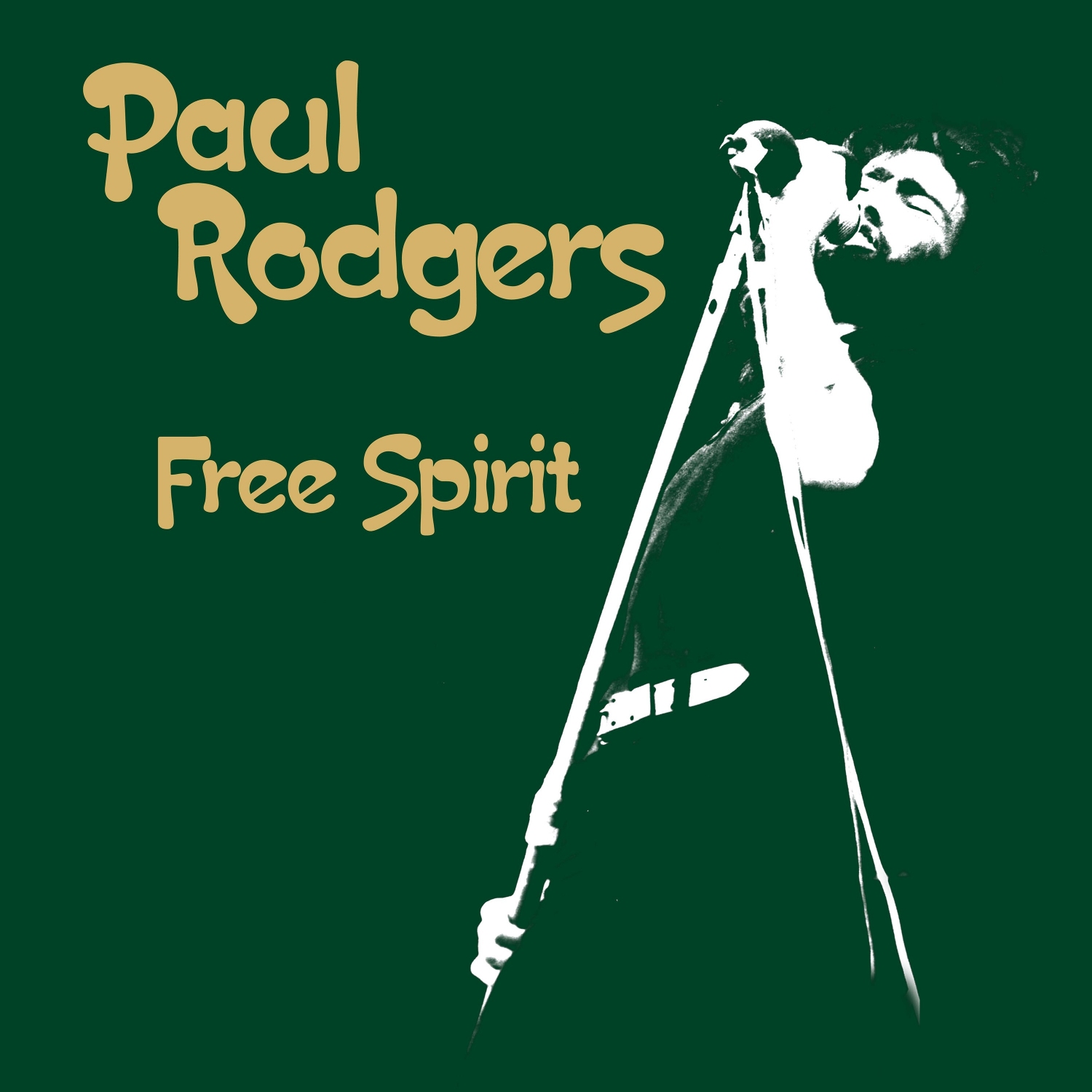 There are singers that are like vintage wine. The older they get the better they become. Take for instance Glenn Hughes, just as powerful and versatile as some 30 years ago. Take Paul Rodgers, the driving force behind bands like Free, Bad Company, The Law, The Firm and a flourishing solo career (he also toured with Queen of course). At the age of 69 this English gentleman (but now nationalized Canadian) is better and stronger than ever. In 2017 he took his band on the road in the UK to perform the music of the band Free. Paul met guitarist Paul Kossoff in 1967 and they started Free some time later with drummer extraordinaire Simon Kirke and bass player Andy Fraser. It was British blues legend Alexis Korner who came up with the band name after he recommended Andy Fraser as their bass player. After a difficult start a string of hits followed: ,,All Right Now’’, ,,The Hunter’’, ,,The Stealer’’, ,,Wishing Well’’ and ,,Fire And Water’’, just to name some. Their first albums ‘Ton Of Sobs’ and ‘Free’ went by barely noticed by the public but when ‘Fire And Water’ came out (1970) and ,,All Right Now’’ became a huge hit all their hard work and extensive touring started to pay dividend. The band was seen a British hard rock pioneer letting big blues influences infiltrate their sound creating a unique blend of rock, soul and blues led by the characteristic voice of Rodgers and the fantastic playing from Kossoff (that lad just had it), the pumping bass of Fraser and Simon Kirke beating the hell out of a very limited drum kit. But with success also came problems. Fraser and Rodgers were not really the best of friends while Kossoff was a notorious drug user. Free only made five albums before falling apart. Rodgers and Kirke joined forces with Bozz Burrell and Mick Ralphs to form the highly successful formation Bad Company. Fraser started the band Sharks while Kossoff did his own thing (session work and forming the group Backstreet Crawler) before dying at the young age of 25 after his health had seriously declined. It was only after the demise of Free that it became clear how much of an influence the four musicians really were. Numerous bands have covered their songs during the years mentioning Free as one of their ultimate reasons/influences to make music. There are some really good compilations on the market these days which leads us to ‘Free Spirit’. Paul Rodgers did a tour last year only playing Free songs, among them some that had not been played live for years. He signed for the release of the Blu-Ray, CD/DVD and vinyl with the small American quality label Quarto Valley Records (home of the band Heaven & Earth with guitarist Stuart Smith). It is just amazing to hear Rodgers sing those golden oldies again. It brings back so many good memories to hear songs like ,,Fire And Water’’, ,,My Brother Jake’’, ,,Love You So’’, ,,Mr Big’’, ,,Wishing Well’’, ,,All Right Now’’, ,,Ride On A Pony’’, ,,Little Bit Of Love’’, ,,Woman’’, ,,Be My Friend’’, ,,Travelin’ In Style’’, ,,The Stealer’’, ,,Magic Ship’’, ,,Walk In My Shadow’’ and ,,Catch A Train’’ in a slightly more modern jacket but kept basically intact by the inspirational playing and singing of Rodgers and his band mates like guitarist Peter Bullick. Have not seen the visual part of this release as I write this but what a magic night this must have been in the good old Royal Albert Hall. Looking forward to see that footage but if it looks just half as amazing as the music sounds, we will be all in for a real treat! Rodgers regularly still performs with Bad Company as well (with Kirke). I am sure that Paul Kossoff and Andy Fraser (who died in 2015) were smiling from heaven above cheering on their old mate when this was recorded and performed. Time catches up with everyone but Paul Rodgers and his voice are clearly the exception to that rule!