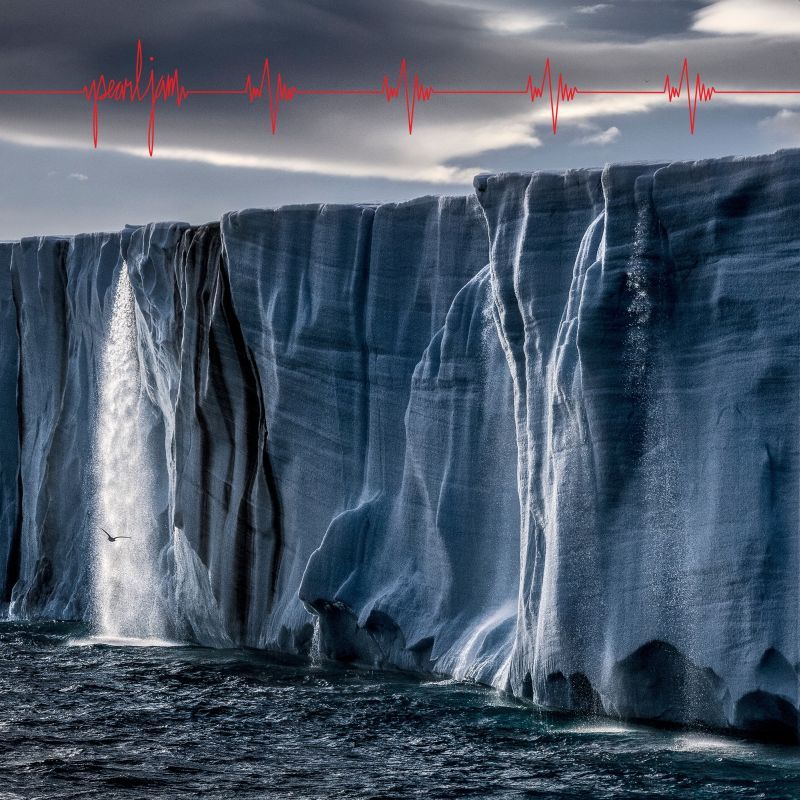 It was around the year 1991 or 1992 and myself being in my teens [14 or 15 years old] when I first heard about Pearl Jam. Back then, I didn’t feel the power of their debut record and couldn’t know that their music would guide me through life until today. At that time I was just an outsider teenager who got introduced to something energetic, pure and emotional, something I had not heard before. The whole grunge “genre” left a positive scar in my musical heart, so deep, it became a timeless companion in all my good and bad life experiences. It took a while to realize what my musical roots had become. Even though I’m a very open minded music lover, bands like Pearl Jam, Soundgarden or Alice In Chains are the bands that made me the artist I am today. From 1998 to 2008 I was the founding member and guitarist of Switzerland’s post-grunge band Soul Strip, way after the big mainstream success of the Seattle founded sound but still connected to these roots. Fast forward, you can imagine how hard I was waiting for this brand new release of Pearl Jam. Seven years since the last album ‘Lightning Bolt’ is a very long time and raises the bar even higher for anything to come. But if you have ever seen Pearl Jam live, you know, this band is far from being over. You also have to be realistic to recognize that any new release cannot be compared to the hit songs ,,Alive”, ,,Once” or ,,Jeremy” at all and if you do you don’t consider this youth energy is now almost 30 years old. I suppose even you have changed as a person within 30 years, at least I hope. At least I do and so does Pearl Jam, the kids became mature but they aren’t tired of fighting for the good cause. The new album revealed its title as a start: ‘Gigaton’ is a term used in measuring melting glaciers. And here we are already, the world is on a turning point [not only since the COVID-19 crisis], the world is sick and tired of all our daily destructions and so is Pearl Jam. To be honest, the first three singles ,,Dance Of The Clairvoyants”, ,,Superblood Wolfmoon” and ,,Quick Escape” didn’t clicked to me when I first heard them. Maybe I was expecting something different, I don’t know. But Pearl Jam isn’t easy digestible elevator music, it has to grow on you, you have to work yourself through it. And so it is to me, away from the singles, when you have the full album in your hand, you have to experience it as a whole, like a painting, from the beginning until the end. And all of a sudden, the singles become a logical part of this whole album. Pearl Jam took their time for this brand new album and the wait was hard for all of us but in the end, they don’t disappoint at all. It is a masterpiece full of emotions, loud and very silent moments, rough and beautiful at the same time. If you are a fan, I hope you do agree, if you are not familiar with the band yet, be prepared and take your time and you will ask yourself how you could have lived without Pearl Jam all your life. To me their music is in my heart and my soul since day one and this scar will never heal….and I’m glad for it.