PENDULUM OF FORTUNE-Return To Eden 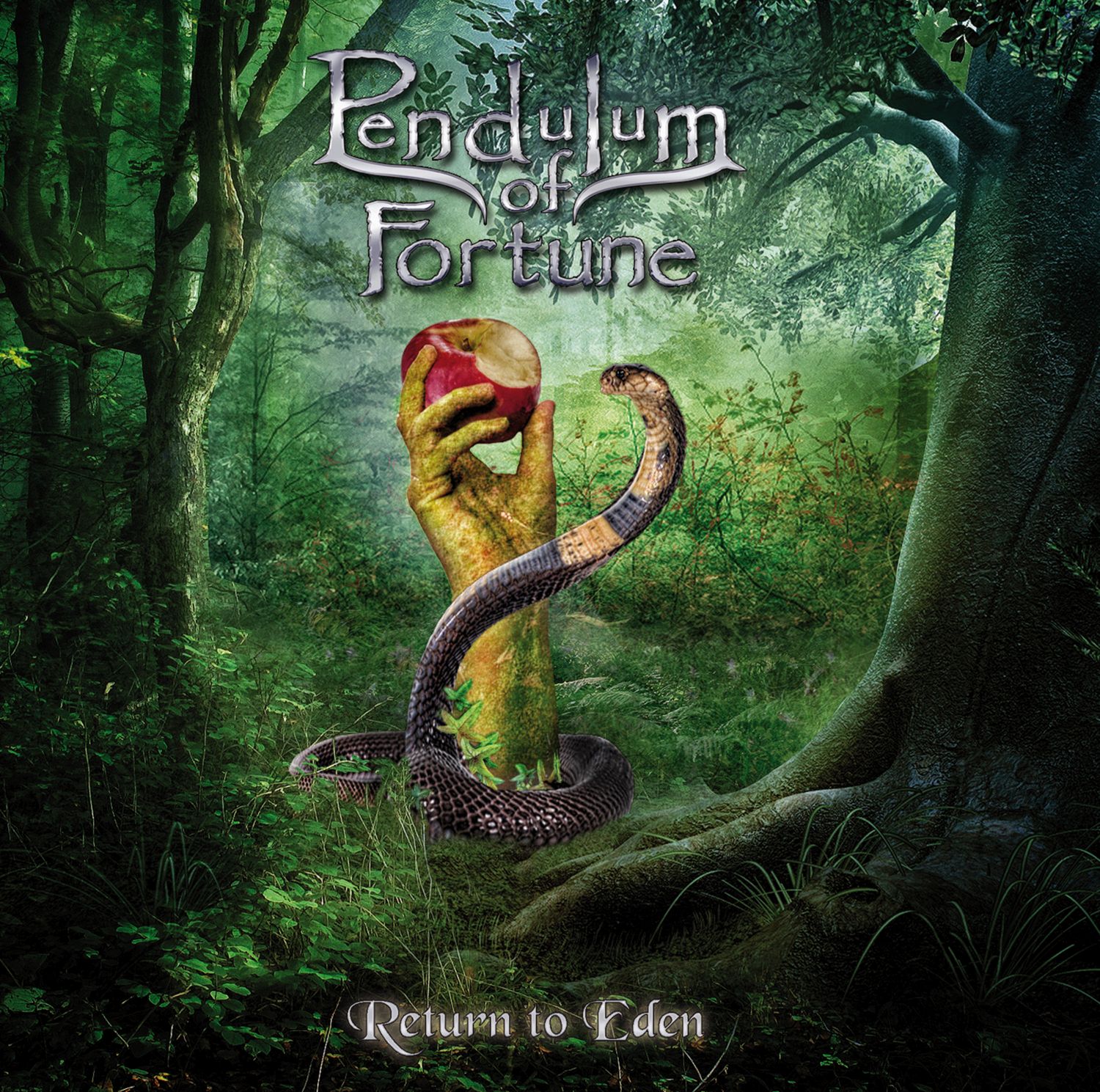 PENDULUM OF FORTUNE-Return To Eden

Rock and roll is a vicious game (April Wine had a song called like that) and things can change within a heartbeat. Just when drummer Bodo Schopf is ready to launch the second CD of his band Pendulum Of Fortune some tragic event changed his future plans. Michael Schenker Fest drummer Ted McKenna was under the knife for a simple operation but things went horribly wrong for the experienced and much loved drummer as he died completely unexpected. For Michael Schenker Fest a big blow as they were recording their second studio-CD. Bodo Schopf worked with Michael Schenker some 30 years ago, recorded and toured with MSG, so he got a phone call with the question if he was willing and able to join for recording and touring. Schopf accepted reuniting with his old buddies Steve Mann, Michael Schenker and singer Robin McAuley. He has recorded his drum parts for the upcoming album and has now a very short period to promote ‘Return To Eden’ by doing some press and a few gigs with Pendulum Of Fortune. Their singer David Readman is also a busy musician dividing his time between Tank (new CD arriving soon), Pink Cream 69, David Readman Band and Pendulum Of Fortune. So the near future of Pendulum Of Fortune seems a bit bleak with the two strong holders being involved in other bands and projects. ‘Return To Eden’ is at first sight a logical continuation of the first CD ‘Searching For The God Inside’ that came out late 2017. The band added a second guitarist/keyboardist in the person of Matze Erhard in order to beef up the sound, signed a brand new record deal with El Puerto and found a new management as well, so all boxes were ticked. As ‘Return To Eden’ with its 14 songs also ticks all the boxes if you are interested in ballsy melodic hard rock with great vocals and in some cases exquisite guitar exploits from Russian axe grinder Vladimir Shevyakov who on several occasions really goes to town on this CD. In a musical sense the band has grown, the songs are better, it sounds compact and most of the time convincing as well. The only small problem is that not all 14 songs are quite as good as each other. Maybe a cold hard look at some songs before putting the CD together would have been better but it is fair to say that Pendulum Of Fortune certainly does not disappoint. The question remains though if the absence of Schopf and the busy schedule of Readman is going to do this record any harm.