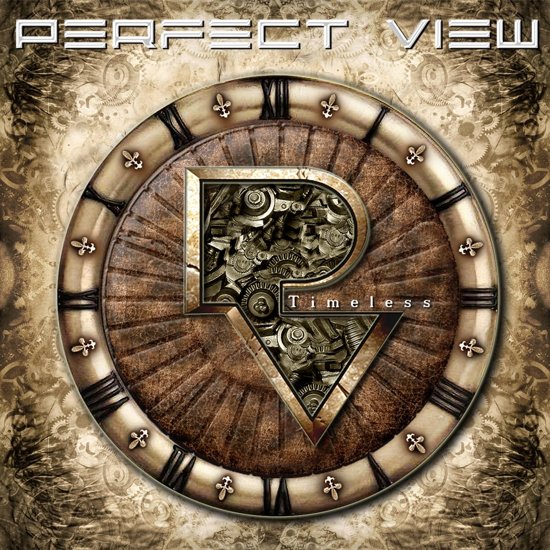 With their third effort ‘Timeless’ the five piece outfit Perfect View hailing from Modena, Italy are trying to get a foot in the door in the melodic rock scene with songs that are a combination between AOR, melodic rock and classic rock where influences of bands like FM and Shy are clearly there. So these Italians like their classics and there is of course nothing wrong with that. The tracks are not of the calibre that match the album title as the material is pretty much cliché in the set up and performance. The by the band produced album sounds quite good so that is a plus but it also emphases on the fact that singer Marco Giancio has his limitations. Especially in the higher regions (and he can be found quite often there like on the title track) his acrobatics are questionable at the least. But on some other songs were the vocals are in a lower key (,,Your Love Is Gone’’) he sounds a lot more acceptable. But in general ‘Timeless’ is a melodic rock record that is unfortunately for Perfect View very mediocre and may be doomed to be even dead on arrival as there are many more bands in this genre with better stuff up their sleeve.