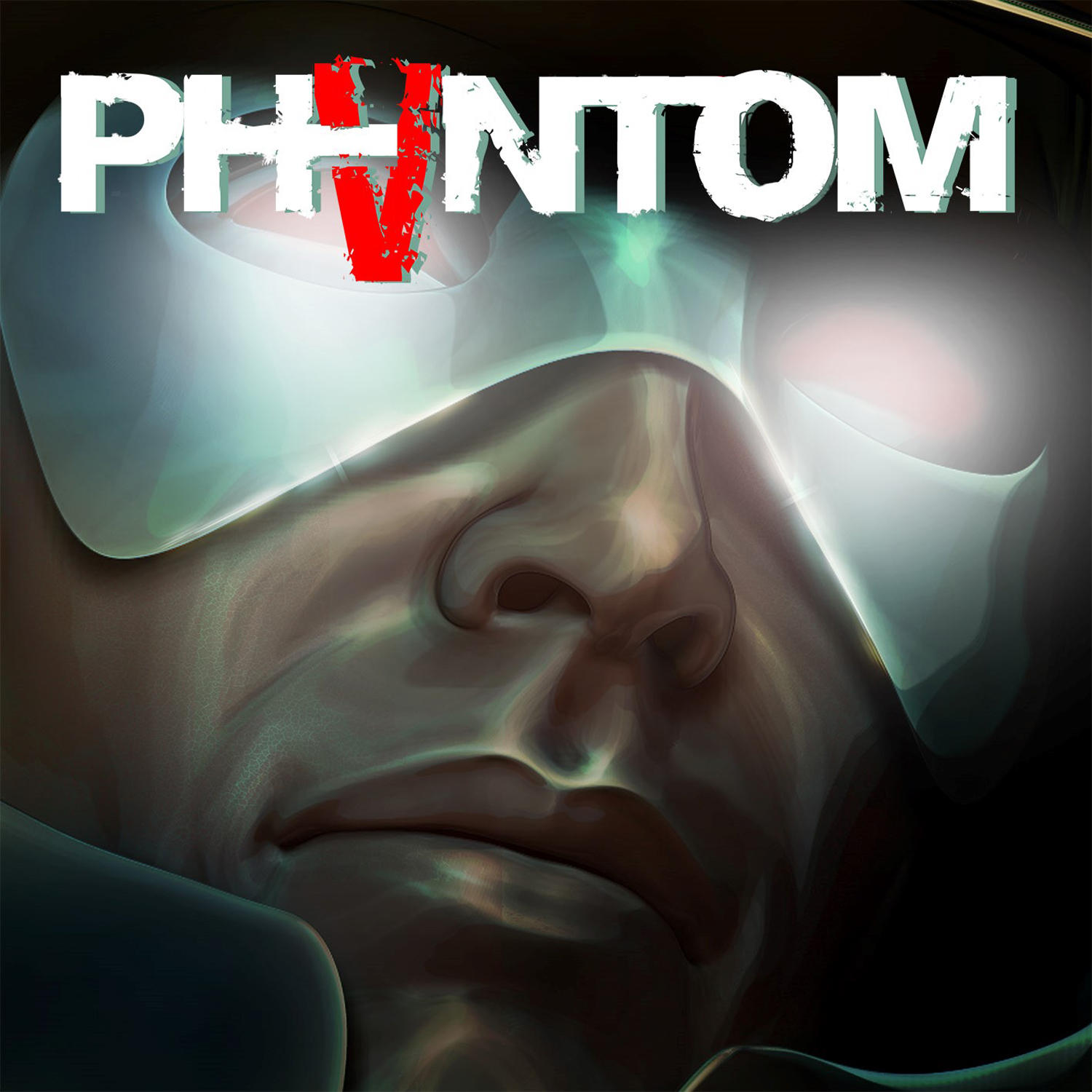 When I hear the term supergroup I always have my doubts. Often so called supergroups do not deliver the goods. Phantom 5 originally started out under the name Supremacy but the members Michael Voss (guitar), Claus Lessmann (vocals), Francis Buchholz (bass), Axel Kruse (drums) and Robby Boebel (guitar) decided to change that into Phantom 5. For sure, these boys have earned their laurels in bands like Mad Max, Casanova, Bonfire, Scorpions, Michael Schenker’s Temple Of Rock, Jaded Heart and Frontline, but only Buchholz ever reached the big time status with Scorpions until he was sacked because he brought his accountant to a Scorpions band meeting and that did not go down very well. The other musicians have done all right I suppose, but to baptize Phantom 5 as a supergroup… Maybe in Germany but certainly not on a worldwide scale. But hey, you have to find a way to get the attention on to you…. Having said all that Phantom 5 shows that the roots of the musicians is in eighties melodic hard and heavy rock. Michael Voss has through the years built up a vast experience as producer, so it is not surprising that the sound of this record is excellent. The guitars are as steady as a wall, Lessmann still can sing a decent song, so is there anything wrong with this record you might ask yourself? Only in the song writing department I guess. Most of the tracks are in the same tempo, there is a very predictable ballad (,,Since You’re Gone”) and the track ,,They Won’t Come Back Again’’ is disappointing. It is a song about musicians that are no longer with us (Jimi Jamison, Lemmy, Cozy Powell, Jani Lane and Ronnie James Dio are mentioned in the lyrics), but guys, although the topic is sad and the tribute heart felt, at least give it some fucking balls instead of this uninspired performance. At the end of the day I am not fully convinced by this record. The performance is good, the sound great but not a lot of the songs have made a lasting impact. If you like the former bands of the group members than you should give Phantom 5 a chance to impress. If you are not I suggest you spend your hard earned cash on something else.