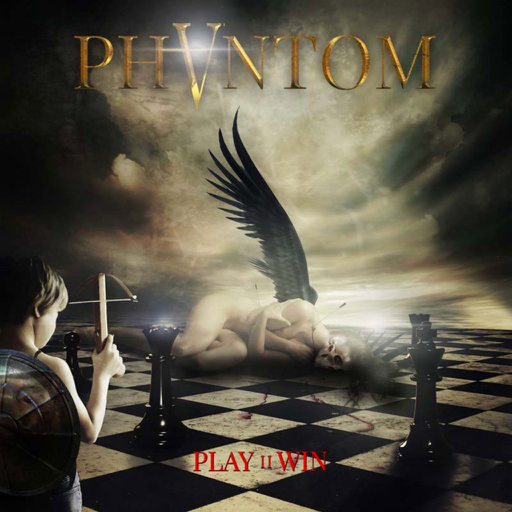 On their second album the German veteran rockers of Phantom 5 (this time without bassist Francis Buchholz) more or less repeat the style of their first record that came out in 2016. Singer Claus Lessmann, guitarist/producer Michael Voss, drummer Axel Kruse and guitarist/keyboardist Robby Boebel have not changed their style and approach perhaps on this CD but the four blokes have come up with a more balanced and above all a harder rocking album. It just seems that the songs have more balls in general as also Lessmann sounds a little more aggressive on songs like ,,Read Your Mind’’, ,,Baptised’’, ,,Child Soldiers’’ and the truly excellent title track flavoured up with strong guitars. Voss and Boebel really go to town on the bulk of this CD and it is just what the first album lacked a bit. This second effort has more fire and excitement to offer and that is a good thing. Still Phantom 5 has several songs that are played on safe and sound a bit predictable as well (the ballad ,,Do You Believe In Love?’’), but all counted together these seasoned musicians have managed to come up with an improvement on that first record. Good to hear that Lessmann still delivers the goods and that Voss as always makes sure the total sound is pleasant on the ears.