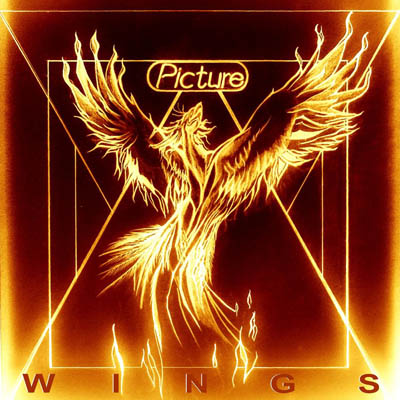 Only a few months ago, PICTURE delighted us with the live album ‘40 Years Heavy Metal Ears – 1978-2018’ in the classic band line-up. Three years ago, the remaining two original members – bassist Rinus Vreugdenhil and drummer Laurens “Bakkie” Bakker – could actually reunite with guitarist Jan Bechtum and singer Ronald van Prooijen. Now, in 2019, they give their followers a new album. This fabulous quartet, which debuted in 1980, is now reinforced with the second guitarist Appie de Gelder. Long story short, this is one hell of an album. Not many bands are able to write such a great album as ‘Wings’. I even dare to say that ‘Wings’ is the best studio album ever made by Picture. This is the 10th album, so you can imagine that I’m totally freakin’ out on this one. Hard Rock as Hard Rock was meant to be. The fact that they played many live shows in the last couple of years, has done the tightness of the band good. I could go on making compliments but I suggest you better try it out yourself. Listening tips are ,,Little Annie”, ,,Is It Real”, ,,Still Standing” (Picture gave you Heavy Metal Ears!) and the title track of course. The story behind ,,Stroke” is what happened to Rien Vreugdenhil in 2014 after a South America tour. You can all read that in the interview I had with Rien here. Rest me to say that the new album “Wings” was recorded Winter/Spring 2019 at Red Pack Productions in Ridderkerk (The Netherlands). The engineer and producer of the album was Jonathan Merrelaar who did a really good job. Conclusion: If you already liked Picture you can buy this blindfolded. If you don’t know them, here is your chance to get to know them. But one thing is for sure: everybody has to listen once in his life to the true story behind the magnificent song ,,Stroke”. Welcome back Dutchies!!!