PLACE VENDOME-Close To The Sun 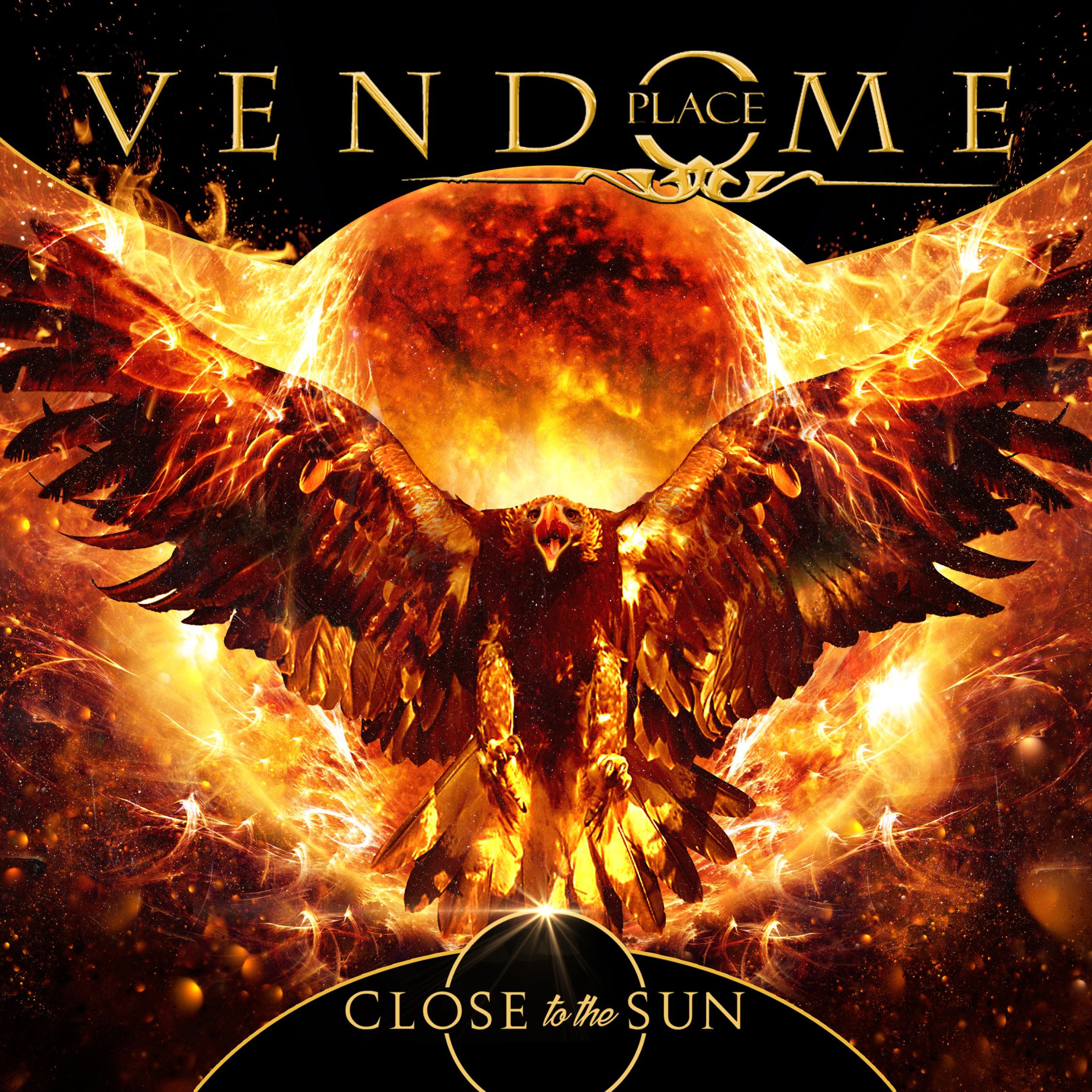 PLACE VENDOME-Close To The Sun

If I am not mistaken ‘Close To The Sun’ is the fourth Place Vendome album, a project around singer Michael Kiske (former Helloween and now Unisonic). He is the main man for this project although we can’t underestimate the influence and importance of producer Dennis Ward (also Unisonic), who has been at the helm of this event, also contributing guitar and bass parts. It is actually a gathering of artists contributing on this record. The song writing is done by guys like Magnus Karlsson (Primal Fear), Simone Mularoni (DGM), Michael Palace, Alessandro Del Vecchio and many others. The record has been put together by Dutch drummer Dirk Bruinenberg, VandenPlas keyboardist Gunter Werno, Dennis Ward and guitarist Uwe Reitenauer. A bunch of guitar slingers have provided the solos, like for instance Kai Hansen, Mandy Meyer (both Unisonic), Magnus Karlsson and Alfred Koffler (Pink Cream 69), just to name a few. Dennis Ward has done a remarkable job in putting all these contributions from so many musicians together in an excellent sounding end product with Michael Kiske as the vocal spider in the web. A song that you might recognize on this record is ,,Hereafter’’, as it was earlier recorded by Italian band DGM. But with the singing of Michael Kiske the song just feels different than the original version. ‘Close To The Sun’ is, like the other Place Vendome records, based around the voice of Kiske, who yet again shows us how versatile he is. Whether he sings in a lower key or he goes all out in the highest regions, he does it with ease, finesse and pure class. ‘Close To The Sun’ is a pleasant mix between melodic heavy rock with quite a lot of up tempo bits, a sniff of AOR and some soulful balladesque tracks. Nothing new if you are familiar with the other music of Place Vendome, but yet again done with a touch of class.