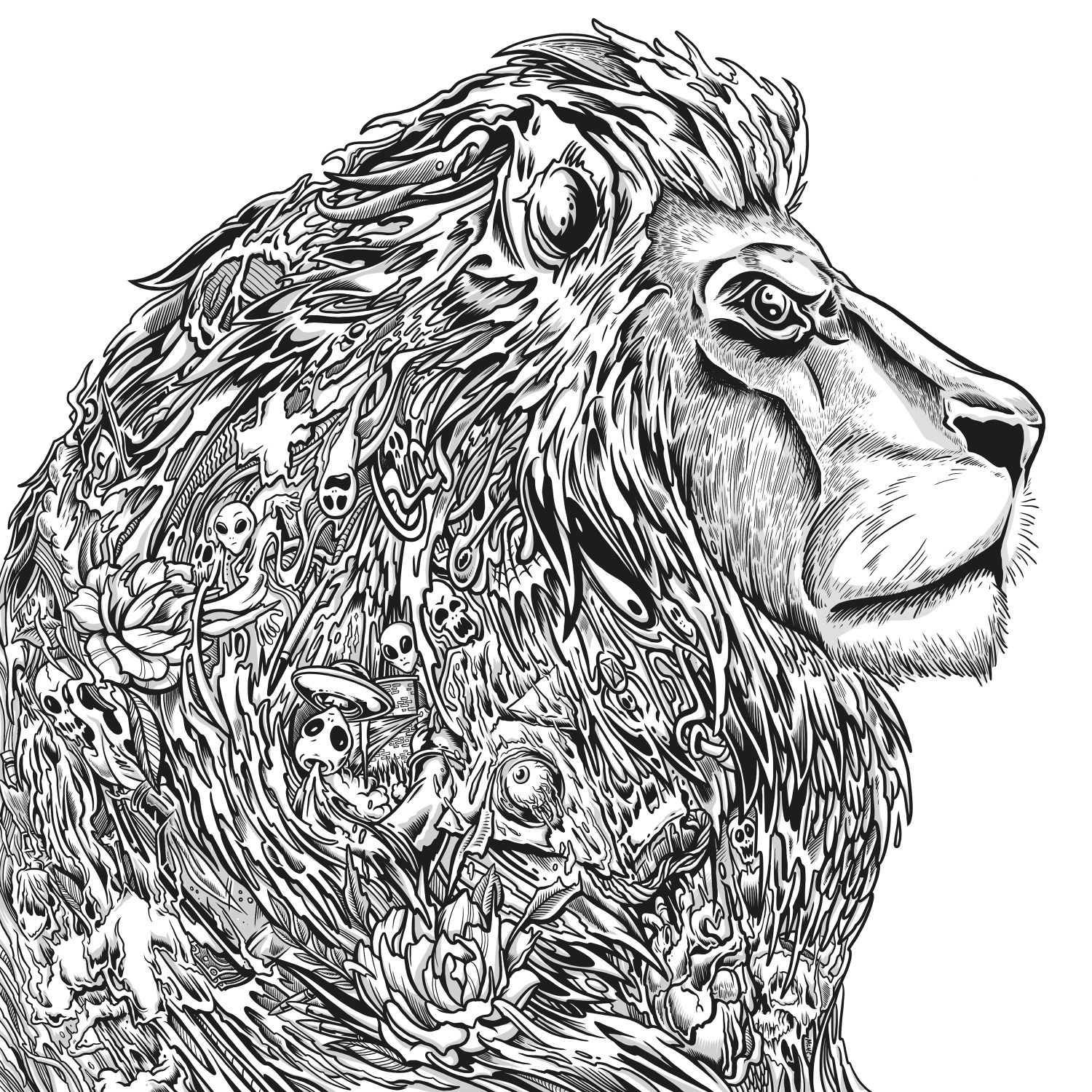 It is confessing time, so I really loved the previous Pop Evil album ‘Up’ but lots of critics, and fans as well, found that album a step down for the band. Now, three years later the American rock band Pop Evil return with their fifth studio album, simply called ‘Pop Evil’. The first single from that upcoming album ,,Waking Lions” was already released on 30 October of last year and that track promised a lot for the new album. ,,Waking Lions” is a true rock and roll anthem with an inspirational and very addictive chorus and the single was already very successful, as it peaked at number 6 in the US Mainstream Rock charts. Follow up song ,,Colors Bleed” hits you in the face right from the start, reminding me of “classic” Rage Against The Machine stuff, as it is filled with grinding guitars, rapping vocals and a sensational melodic guitar solo in the middle. The next two tracks ,,Ex Machina” and ,,Art Of War” are also killer tracks, filled with lots of energy and the searing lead vocals of Leigh Kakaty. ,,Be Legendary” could possibly be their new “hit”, as it is again a true Pop Evil poppy hard rock anthem, featuring a massive addictive chorus which I cannot get out of my head for a couple of days now; thanks guys!!! The second half of this album is a bit more alternative, experimental with sometimes a more electronic sound and I also find the tracks a bit less heavy. Take for example ,,When We Were Young” or ,,A Crime To Remember” which are more mainstream rock tracks. ,,Nothing But Thieves” is perhaps the most experimental track of the entire album, starting with a beautiful musical intro and then evolving into a power ballad-like emotional track, mixed with pop and rap styles. ‘Pop Evil’ is an amazing album featuring a great variety of musical styles and for fans and critics who found ‘Up’ too soft, it is also a heavier album with again lots of radio friendly songs. I would like to end this review by a quote of lead vocalist Kakaty who said the following about their new album: ,,With every album, we’ve been able to branch off a little and do more of what we wanted to do. With this new record, we really feel like we finally got all the pieces together and created this monster of an album. It’s everything we talked about and strived for and we can’t wait to go out and really show people who we are.” I think that says it all about this album and I can’t wait to hear these guys and one woman Hayley Cramer, the new drummer, performing the new songs on stage.