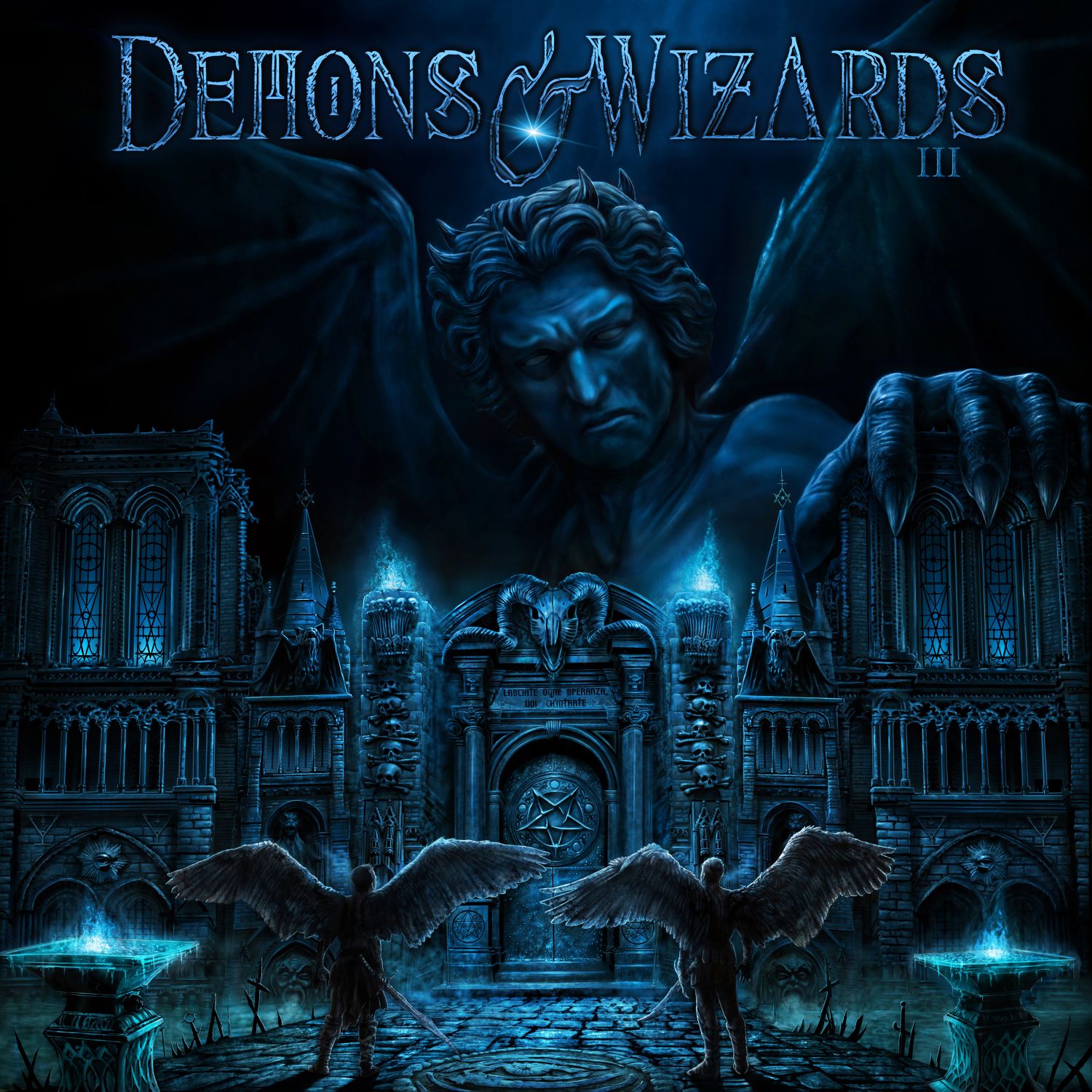 This French group hails from the city of Tourves and on their debut singer Sebastien Usel, guitarist Sebastien Mathieu, bass player Ludovic Favro and current drummer Alexis Tracol (apparently the CD was recorded with drummer Nicolas Millo) present the world with a variety of musical influences. The songs vary from punk rock, to blues, to grunge, to classic hard rock, to stoner metal while even the AC/DC bagpipes from ,,It’s A Long Way To The Top’’ make an appearance on the track ,,Whiskey’’ giving that song a different twist with even a sort of a Led Zeppelin bit in it. Absolutely an interesting song by this band that at least tries to sound a bit different than the rest, but also makes the impression that they are still looking for a certain direction. I mean, if you would play this material during a party you would not believe it is the same band playing. You hear a bit of Clutch, Pearl Jam, Zep and AC/DC mixed together, although the high level of those mentioned bands is not matched by Poste 942. I give the band credit for sticking their neck out but also have to say that there are several moments that sound less interesting and that singer Usel sometimes sounds a tiny bit out of tune with the rest. For a first release ‘Long Play’ certainly has its moments but also proves that there is plenty of room for improvement.