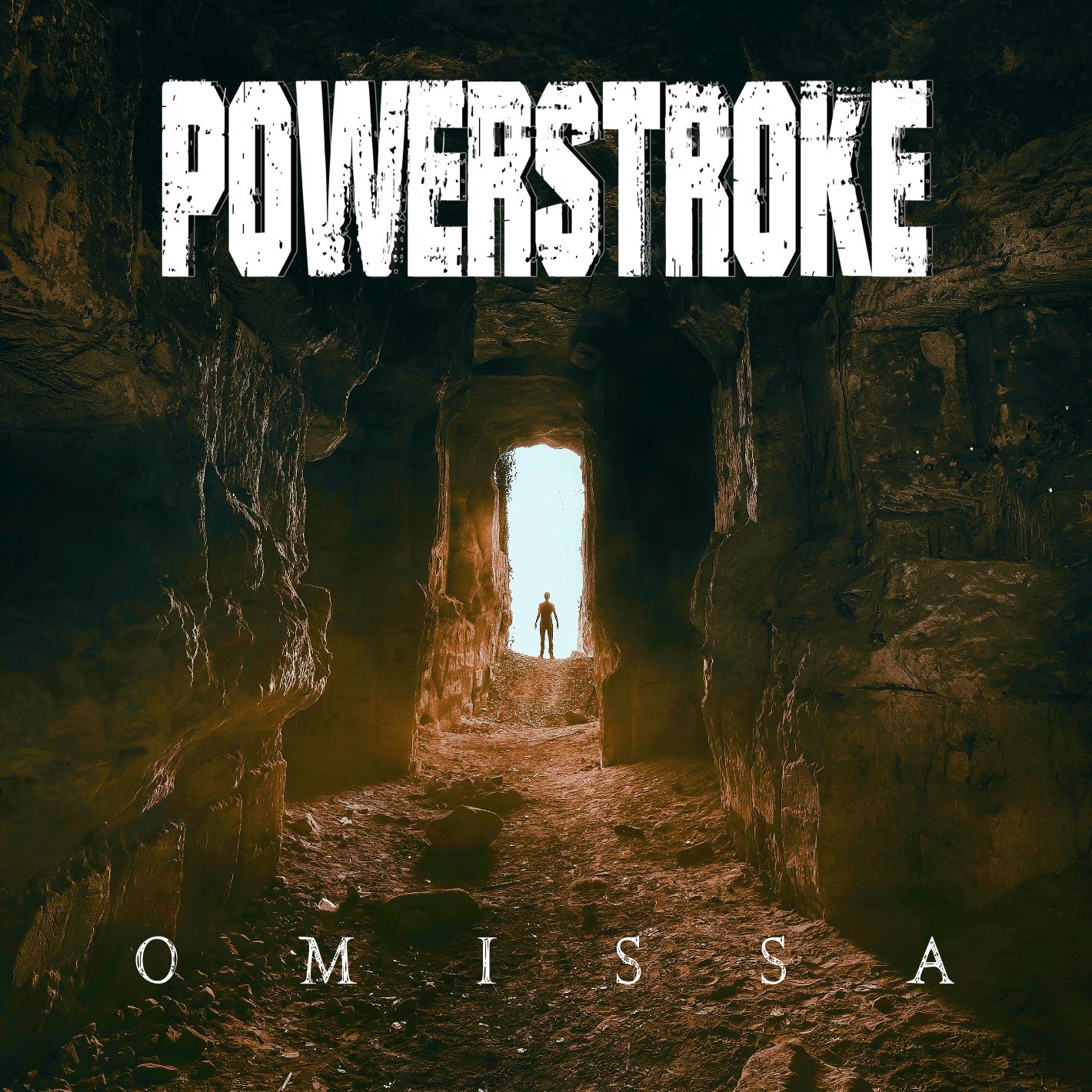 Powerstroke hails from Flanders, Belgium. Their debut album ‘Once…We Were Kings’ was from 2010 and eight years and 4 full-length albums later we have album number five from these hard working Belgians. With 200 plus live shows as headliner or support for bands like Death Angel, Pro-Pain, Angel Steel, Body Count, to name a few, you can hear that Marty (lead guitar, backing vocals), Nuyt (rhythm guitar/backing vocals), Mark (bass), Niels (drums) and Bavo (vocals) are still Kings of the Old-School Hardcore/Thrash Metal mix. I must say that it blends very well. Especially the vocals from Bavo are extraordinary. He goes from clean to screaming and from rough melodious to grunts. Sometimes the good man does all of that in one song. Bands that spring to mind while listening to this album are Fear Factory, Devildriver, Sick Of It All and Pro-Pain and that is not something to be ashamed of. The album opens with a male choir, but lucky for us, after a few seconds the blast beats (!) are flying around your ears. The tone has been set with opener ,,Earth And Beyond”. On the next track ,,Cheap Pride” the gentlemen from Powerstroke take their foot of the gas pedal. But not for long, because halfway through the track my head starts banging automatically up and down again. The most beautiful songtitle of the album goes to ,,Golddiggers And Manwhores” where the influences of Fear Factory can’t be ignored. With ,,Can’t Change The Time” we make a sidestep to the punk/hardcore style. A song which will do great during the live shows I guess. And so we bang further to the end of the album where we find ,,Cross My Heart (I Hope You Try)”. This one is kinda different from the rest of the album due it’s spoken ending. Powerstroke delivered the goods with their fifth album ‘ Omissa’. They deserve to be heard by you, the reader!