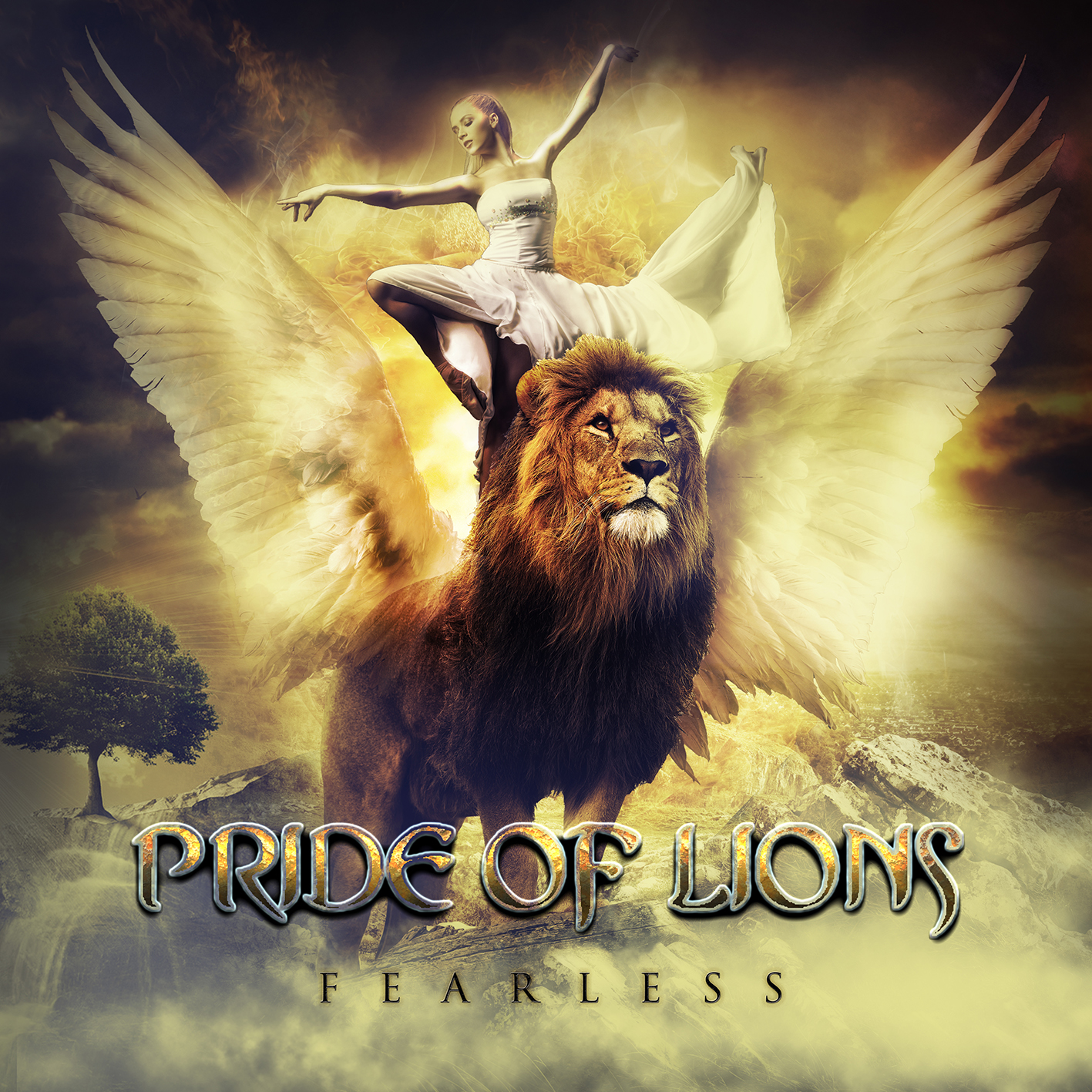 On their fifth studio-CD guitarist/singer/songwriter Jim Peterik and singer Toby Hitchcock present twelve brand new melodic rockers and ballads. The duo has been working together since 2003 and has in those years not bombarded the world with a new album every year. The last CD ‘Immortal’ was released in 2012 and before and after that both musicians did some other stuff as well. Peterik released an album in 2015 with Marc Scherer called ‘Risk Everything’ and one year earlier released his autobiography called ‘Through The Eye Of The Tiger’ as well. The real element of surprise about Pride Of Lions is not there anymore. The band has developed a certain style and has grown into a real band that is consistent with guys like guitarist Mike Aquino and drummer Ed Breckenfeld. And you know that when Jim Peterik writes a song you are insured of a certain standard of quality that is second to none. So can ‘Fearless’ match up with older albums of the band? Absolutely. Peterik has taken stock of the past, has gone back to the old albums and has taken the working ingredients, refreshed them and added some new elements to it. And of course there is that combination of two singers, whose voices are so well matched. Hitchcock, the younger gun, blasting it out, reaching with ease the higher regions and Peterik with a more ‘down to earth’ voice, providing a nice contrast. It is still a golden combination. If you add the fact that there is a nice mix between up tempo rockers, epic songs and ballads it is safe to say that ‘Fearless’ has indeed enough stamina, big sounding songs, variety and melody to compete with earlier releases of this group.