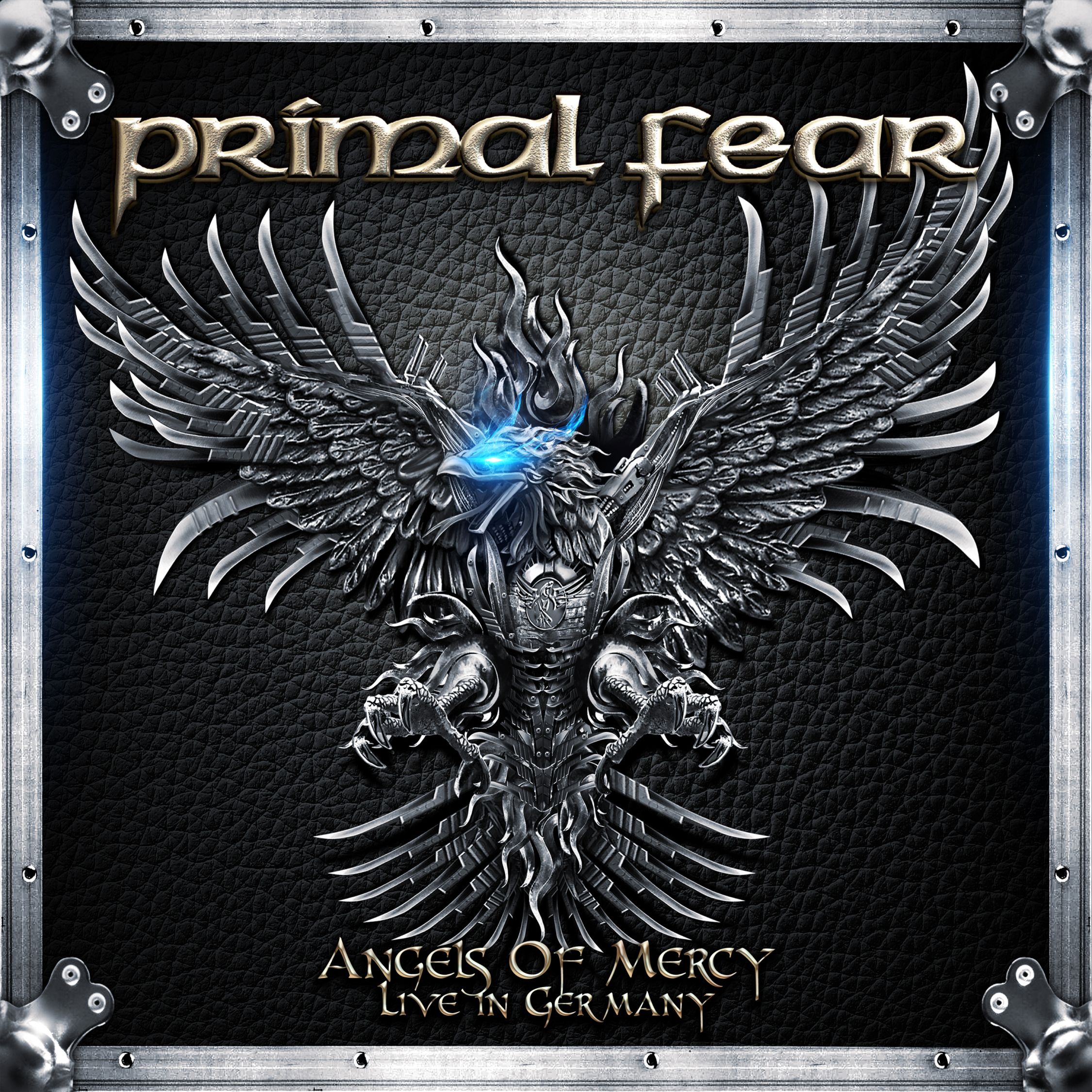 I think that the German metal merchants of Primal Fear are without any competition in sight the heaviest band on the Frontiers roster. Early in 2016 the group around singer Ralf Scheepers released the CD ‘Rulebreaker’ and followed that up with an extensive tour that took them through Europe, South and North America. During the German leg live recordings were made to be released on CD and DVD. I am sure that both items can be purchased as one package, because as usual this release will be available in several different formats. You will find that the DVD part has a bit more to offer with a documentary, an extra song and some clips. The live recordings feature a band that is in fine shape, with Scheepers going from high to low and vice versa as he sees fit during the songs. The man is a live beast backed up by a band that does not let up. Primal Fear is an oiled metal machine that is almost for the full duration of this release on overdrive. Tom Naumann and Alex Beyrodt form a steady tandem on the guitars as do bassist Mat Sinner and drummer Francesco Jovino. It is full force ahead with songs such as ,,Rollercoaster’’, ,,Sign Of Fear’’, ,,In Metal We Trust’’, ,,Final Embrace’’ and ,,Nuclear Fire’’, accompanied by a breather which is provided when Primal Fear performs ,,The Sky Is Burning’’, a power ballad from the ‘Rulebreaker’ CD. And also on that one Scheepers, with his bald head and his worked out body, steals the show. Okay, the set list might not contain a lot of musical surprises perhaps, but as I said once before Prima Fear is a band that has never bowed to anyone or made any commercial compromises. They are a real, true melodic heavy metal band existing of musicians that on these recordings are in their prime time. Enjoy metalheads!