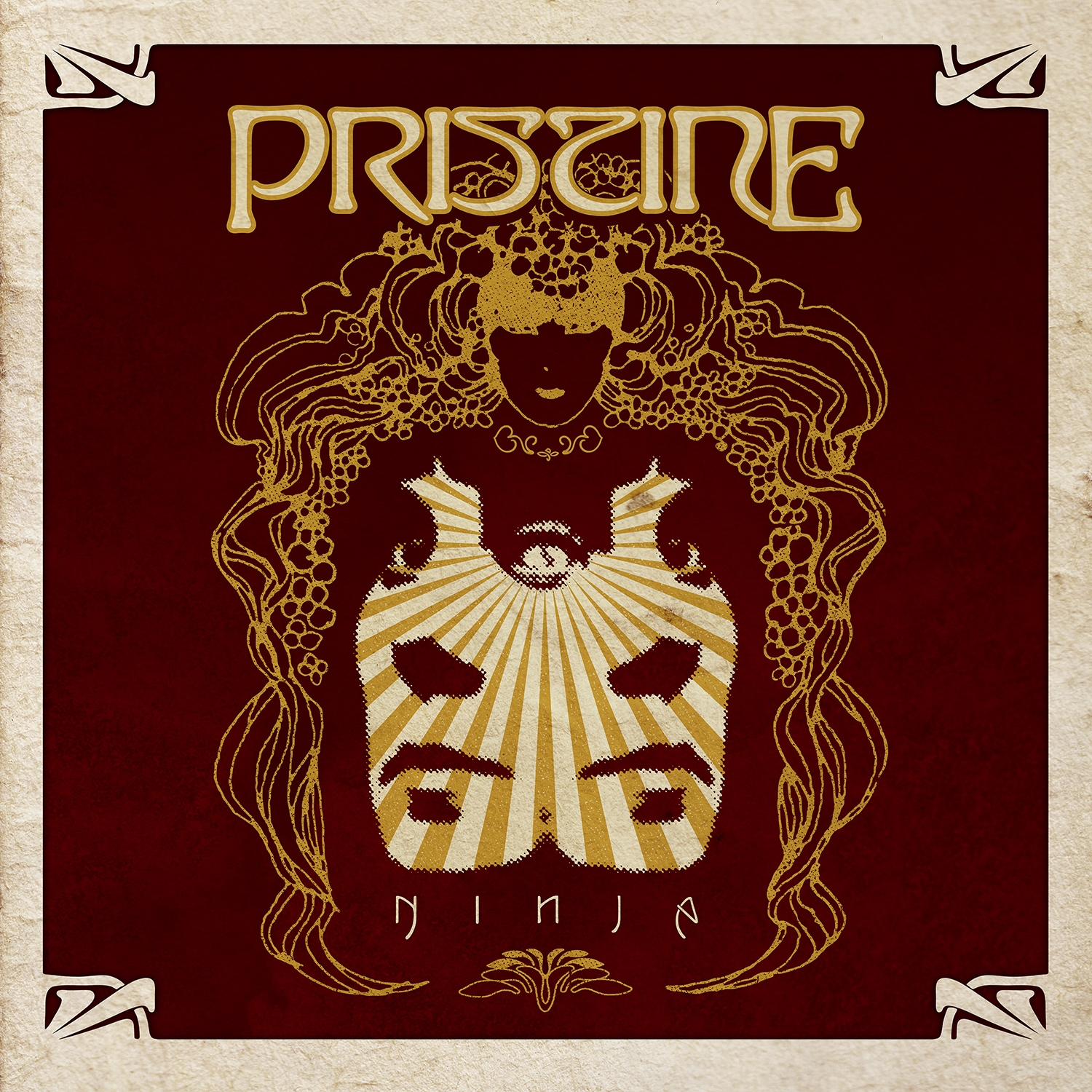 You might not expect this kind of music to be released by a ‘metal’ label like Nuclear Blast perhaps, but it just shows to me that the people at the A&R department at the company are open to a bit more than just metal. The Norwegian formation Pristine is being fronted by Heidi Solheim, who is also mostly responsible for the music on the fourth CD of the band from Tromso. It took me a bunch of listening sessions before I started to really appreciate the songs on this record. Pristine is a blues rock band with slight funk and southern rock influences. The sound of this record is a bit old fashioned but I think the band wants it that way to make the music sound more real and authentic. There is this ‘rolling’ organ throughout the songs, giving them this seventies feel. And there is Heidi whose vocals are intense, genuine, melancholic and from time to time pretty intriguing. She reminds me every now and then of a singer like Beth Hart. You can hear that she has put her heart and soul into her performance and it has brought up some great songs as well like the slow paced ,,The Perfect Crime’’, a psychedelic track that grips you by the short and curlies. So does the title track which is also dominated by a great sounding mix between the guitar and the organ and is pretty heavy as well. In fact the only track that falls out on tune is ,,Ghost Chase’’ as it sounds more like a bunch of sound effects thrown together making it a bit messy and difficult to follow, but as the CD closes down with beautiful worked out songs like ,,Jekyll & Hide’’ (again slow paced)  and ,,Forget’’ it becomes clear that Pristine is a cheeky blues band that likes to do things a bit different than others and that makes them stand out from the rest. A band that will be appreciated by blues rock fans that are looking for quality, finesse and honesty and do not care so much for speed and brute force. Daring release from Nuclear Blast!