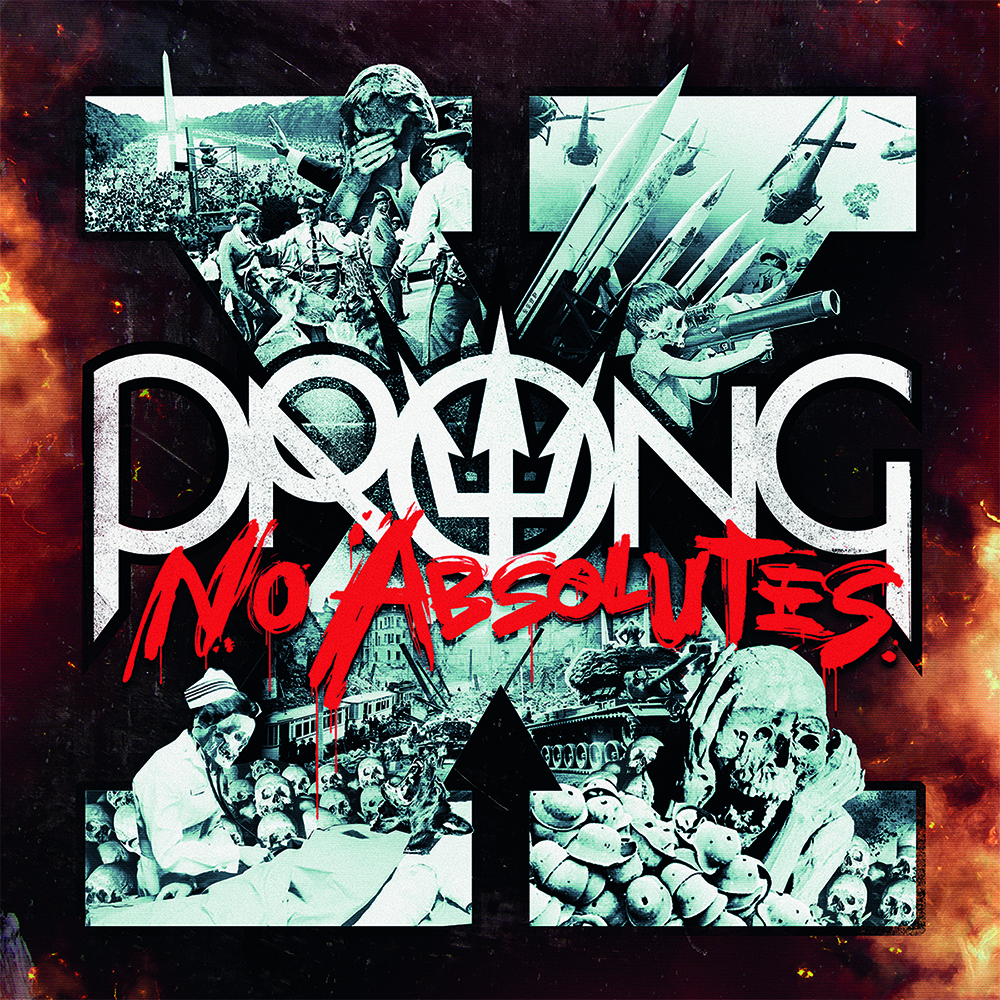 The work ethic of Prong is remarkable. ‘X (No Absolutes)‘ is, believe it or not, the third album in only…three years time. It is not like they would simply release everything they write and proof a lack of quality, no…also the brand new album is a collection of killer songs. Old school in one way but fresh and on the spot in the other. Even though Prong belongs to a bunch of bands that have established a genre, they never sound old or old-fashioned. Many other bands could learn from Prong in terms of writing hook and riff after riff and hook. Even though the year 2016 has just started, I would say, by the end of this year, Prong will still belong to the top releases for this year and beyond.