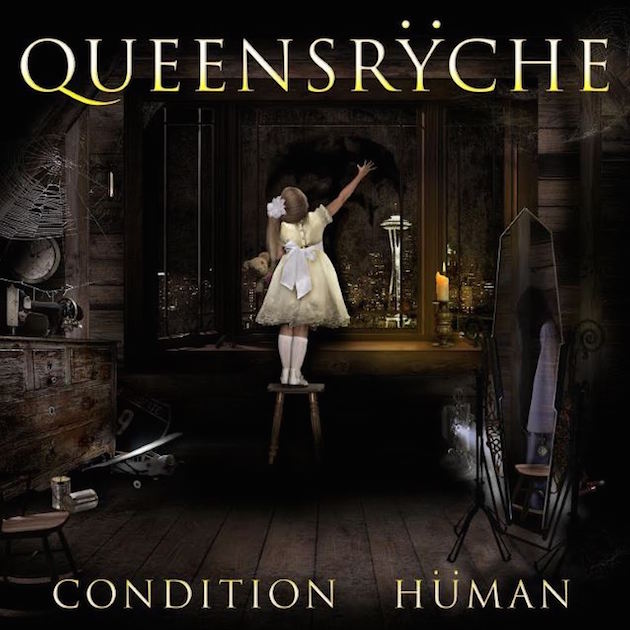 Todd la Torre sounds so much like Geoff Tate, at some point he was accused of using Tate’s prerecorded vocals during live performances. Obviously, there’s no truth in that accusation whatsoever, but the resemblance is more than striking. Is this a compliment or underestimating this talented and versatile singer? Just listen to ‘Condition Hüman’! Todd’s second album with Queensrÿche proves, without a doubt, he’s just as strong as a frontman, except that he lacks a truly authentic sound of his own. Nevertheless, the fans certainly get what they bargain for: elastic vocal cords, melodic riffs and ultra-dynamic songs, full of energy. Dark, yet uplifting. Queensrÿche Version 2.0 sounds powerful as ever. Old-fashioned, solid songs that rock hard, like ,,Hellfire”, but also accessible like the title song, gently closing the album. Not bad at all for a band that seemed to have lost its soul, along with some bandmembers. They’re back in business. Now let’s rock on!