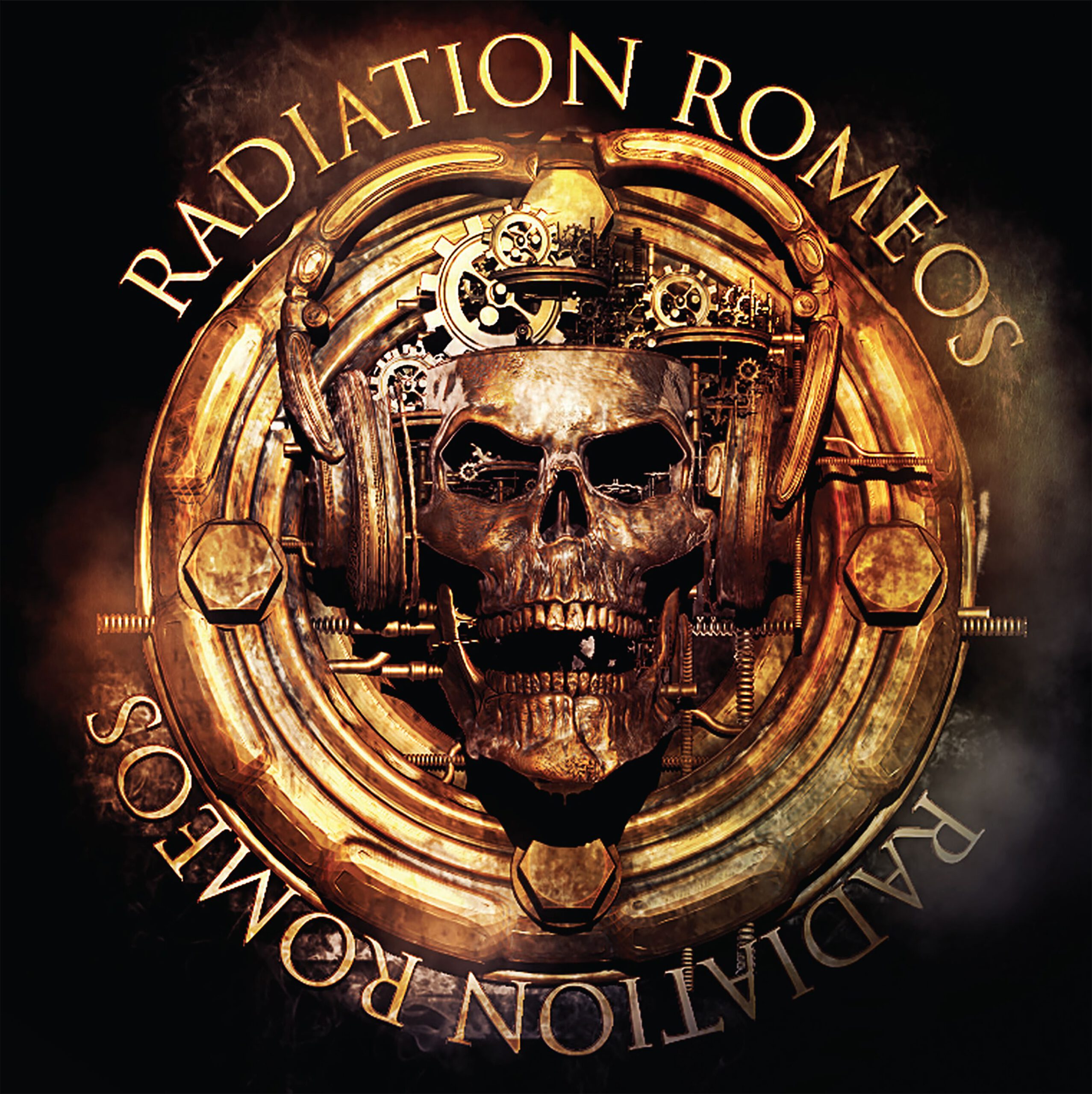 Some 32 years ago singer Parramore ‘Perry’ McCarty and his band Warrior were on every metal fan’s lips and mind. Warrior released the epic debut album ‘Fighting For The Earth’, a majestic metal album that was one of the best, maybe even the best album in that year. But as so often in those days there was no follow up. Mismanagement, incompetence of the record company and other situations led to the demise of the band that reunited several times and in 1998 (!) finally came up with a second CD ‘Ancient And Future’. McCarty also released an album with guitarist Steve Stevens ‘Atomic Playboys’ in 1989, also with very limited sales. During the years he has been in an out of bands. I guess McCarty will always be remembered because of that first Warrior album. With Radiation Romeos he makes a new attempt, now in the melodic genre, with the help of workaholic/producer/song writer/guitarist Michael Voss (Phantom 5, Rock Wolves, Wolfpakk) and his Radiation Romeos band members Dag Heyne (guitar), Jogi Spittka (bass) and Gereon Homann (drums), but also this CD will not do it for the singer. Why? Because it is predictable from beginning to end and McCarty is a power vocalist, not a man that is suited for a sweet ballad of melodic rock songs where he has to stretch his limits in order to get it right. Also some of the songs like ,,Ocean Drive’’, ,,Bad Bad Company’’ and ,,Castaways’’ are corny and cheesy. Sure, it sounds heavy and Heyne has some power riffs on offer, but this CD just does not cut it in my humble opinion.