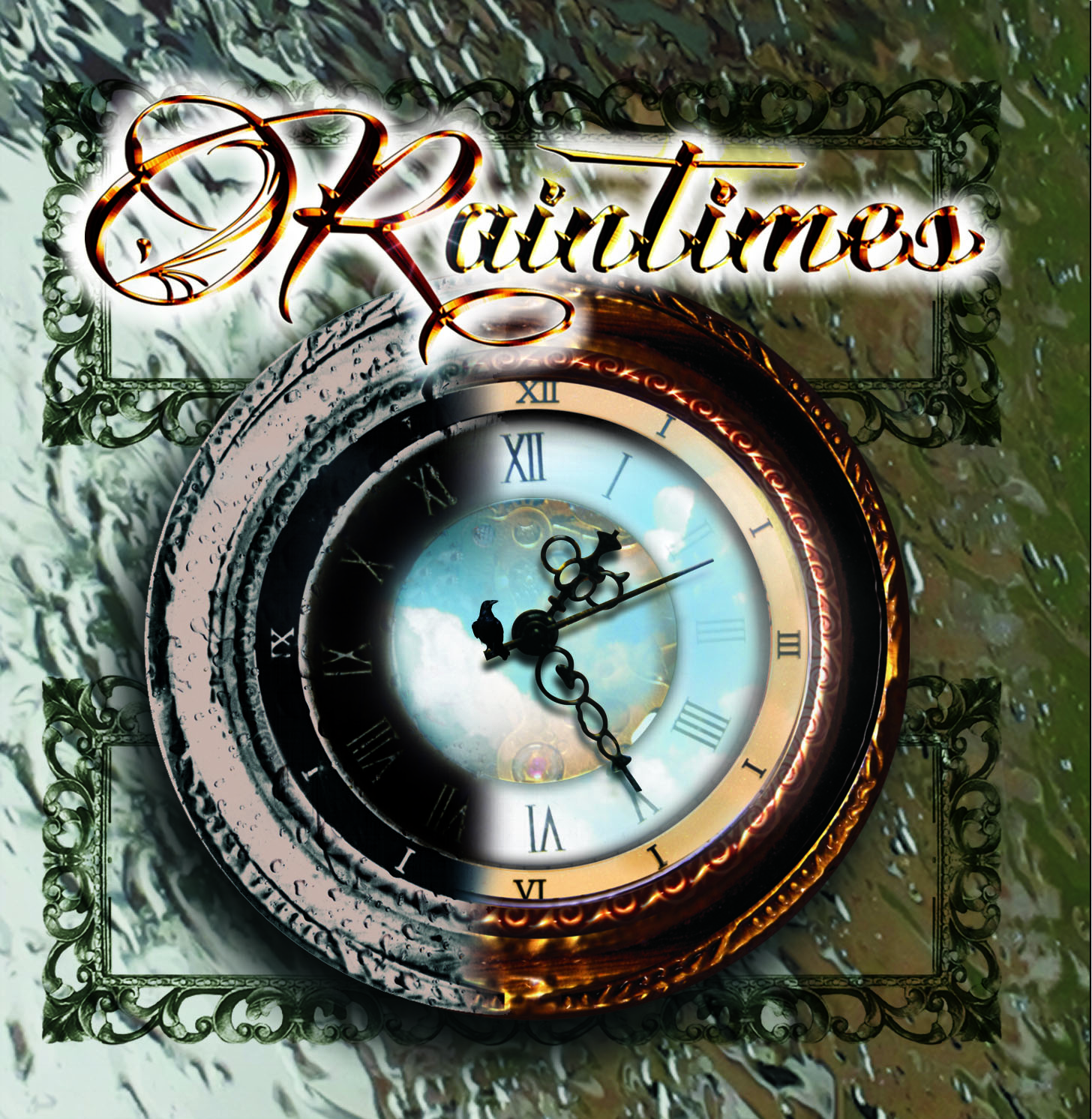 This group is a project between the two Italian musicians Davide Barbieri (keyboards) and Pierpaolo ‘Zorro’ Monti. They involved the two guitarist Sven Larsson and Ivan Gonzalez and managed to secure the voice of singer Michael Shotten, who you might know as the vocalist of the Canadian rock band Von Groove. Monti was very impressed by the two albums that were recorded by the American outfit The Storm (with singer Kevin Chalfant) and he sees this album as a tribute to that group that never made it to the big time but did got a lot of recognition and praise for their musical efforts. Besides the five musicians quite a lot of guest musicians have been involved with this CD including the always present Alessandro Del Vecchio on keys and background vocals. Although the sound of ‘Raintimes’ is not very original, I must admit that the songs these guys have put together are generally a pleasant mix between melodic heavy rock, AOR and even some distant progressive influences can be detected. The biggest plus on this album is without any doubt the voice of Michael Shotten, strong, big reach and very melodic. While listening to the record his voice reminds me every now and then of Mister Joey Tempest (Europe). Not that Shotten is a carbon copy but if you know the voice of Tempest (of course you do) and you listen to several songs you can hear a certain resemblance. And in this case that is a plus for this album as are the dominating guitar riffs and versatile solos. On the standard of the compositions there are a few songs there that are a bit cliché in the build-up, but for a first album ‘Raintimes’ is surely not a bad listen if you are into bands like Europe, Work Of Art or Von Groove.