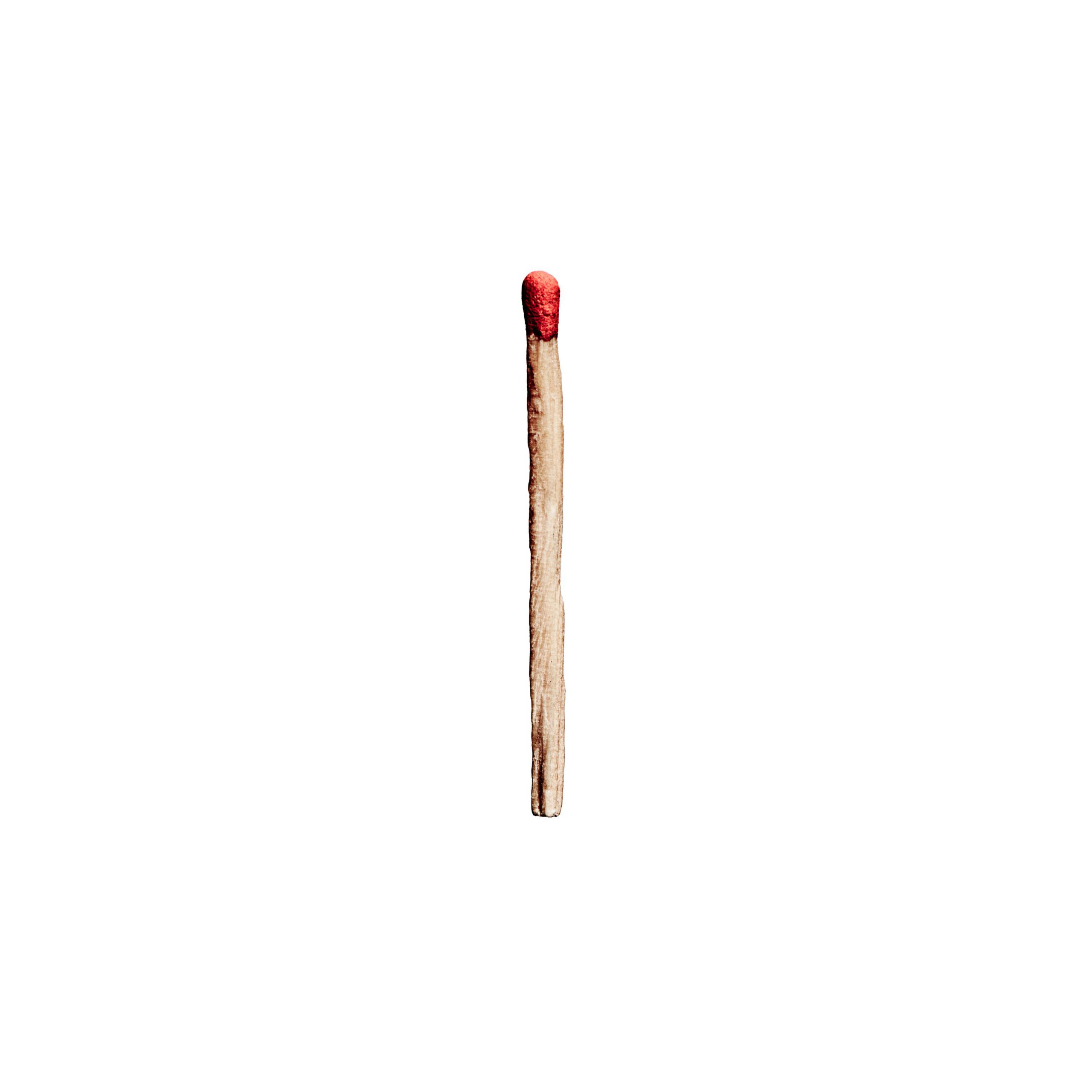 Rammstein is for sure not a band that you can ignore. Its one of these band that you either love, or hate, there is nothing in between. Rammstein was always a band to polarize, with its lyrics, videos, artworks, everything. This was also my first impression, when I got introduced to the band in 1996. I had bought a ticket to see the mighty Clawfinger play at a venue called Volkshaus in Zurich (capacity 1600 people) when this opening band showed up of whom I never heard before. I was standing front row, when the singer came back on stage in the middle of the show with a flamethrower. I was like “holy shit what is this”? The band, this sound, blew me away from this moment I saw them the very first time and seen them many times afterwards again observing even bigger live shows until today. So yes, I was one of the many who was waiting for a new Rammstein album to come out. Its been 10 years since the last record ‘Liebe Ist Für Alle Da’ came out, which I dare to say, was not one of their best outputs at all. So what to expect from a band like Rammstein, after such a long time with a record that left the fans just half satisfied? Of course, the expectations are huge, even unreachable? Even the band itself was unsure if they are able to finalize another record or if they should call it quits. But adjusting internally at so many places (producer, sound engineer, song writing process …) the announcement was clear: there will be a new Rammstein album. And it couldn’t be without provocation of course. The teaser of the first video for the song ,,Deutschland” just showed the band in prison uniforms with a Jewish-star from the second world war standing on a gallows pole. This was enough to trigger the mainstream media to start bashing the band again. The fans were excited. Right shortly after, the video came out and silenced everyone immediately. The song, the video production, everything was just out of this world. Rammstein were back with full force ahead to conquer the world once again. Up to now, they already released three videos in total to an album that just came out. ,,Radio” and ,,Ausländer” are visually and soundwise on the same amazing level as ,,Deutschland”. The untitled new album with its unbelievable clever artwork (white background and a matchstick in the middle) contains 11 songs, which to me belong to the best the band has ever written. ,,Zeig Dich” for instance, drilled itself directly into my ear. Its incredible to see how Rammstein combined the knife-sharp guitar riff sound from the early days and transform them into 2019 to combine all their musical varieties into one album. To pick just another song: ,,Puppe” is most probably one of the most sinister songs I have ever heard. Till Lindemann’s voice is pure horror. Having said that, Rammstein didn’t change at all, they still provoke on the highest level possible, but they also deliver art in an incredible and sometimes beautifully disturbing way. You still love or hate the band. I decided to love them years ago and I won’t change my mind. I really hope this brand new album won’t be their curtain call.