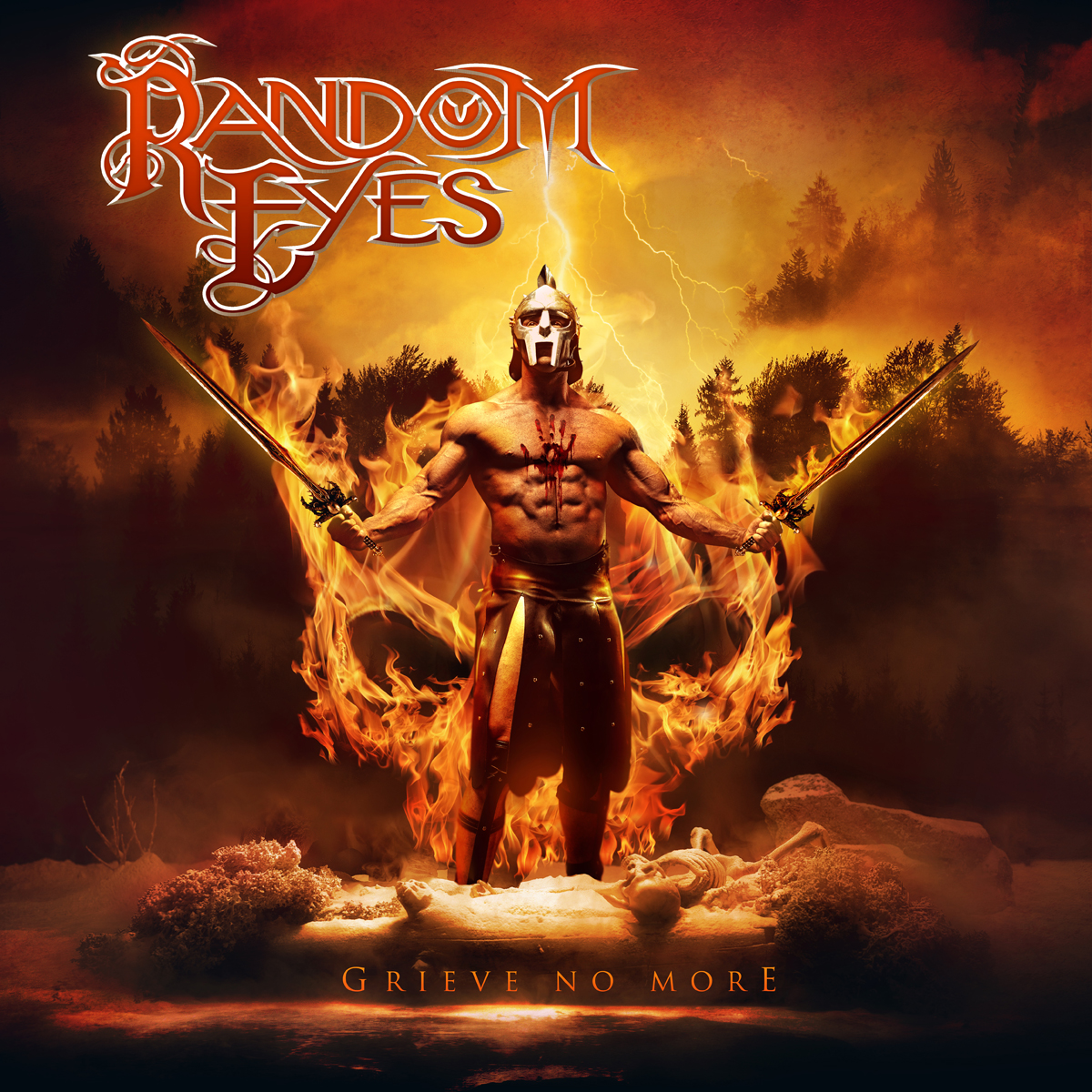 Finnish metallers Random Eyes, based around singer Christian Palin (the only remaining original member), have been existing for about fifteen years but sure do take their time between albums. The first CD ‘Eyes Ablaze’ was released in 2003, ‘Invisible’ in 2008 and ‘Light Up’ in 2011. Today the group is existing of the already mentioned Palin and guitarist Markus Grimald. The duo used studio musicians to record ‘Grieve No More’. The ten songs on ‘Grieve No More’ are pretty fierce and offer us a pure metal approach with Palin sounding a lot more aggressive and with a lot of grit. In the band Panorama Palin sounds quite different and more melodic, basically proving that he is quite versatile and ready for almost every genre in the rock and metal business. Also on this album Palin shows his different side on a more melodic rocker like ,,2 Worlds Colide’’, but the bulk of the album is also filled with pure metal that might make you think of a Metal Church thanks to the hard riffing guitar of Grimald. Random Eyes is not a band that is trying to find new angles. There is something familiar about their sound and musical approach, making them sound a bit predictable in some moments but all in all this record does pack a punch with the tracks ,,Myopathy’’ (some killer riffs there!), ,,Damnation’’ and ,,Scar’’.