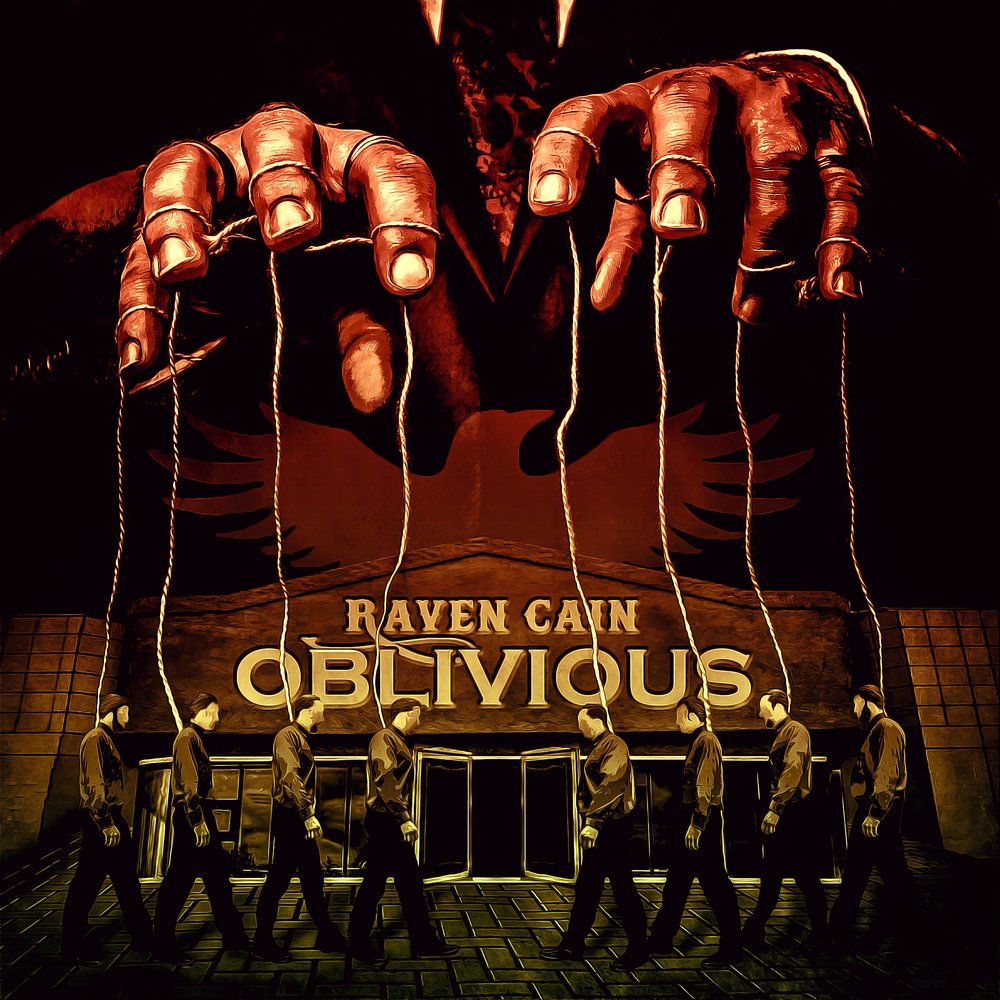 December 8, 2017 by Michel van de Moosdijk - More about our team

Raven Cain is an interesting person. He is not only a singer/song writer but also someone with a 6th degree black belt in martial arts, a Buddhist priest and heavily involved with the charity outfit The Guardian Angels. He has had a bit of a chequered past, a difficult childhood but found his way out of misery through music and martial arts. ‘Oblivious’ is his second CD and has twenty (!) songs on offer. Cain has come up with a record that has several faces. There is the southern rocker in the tradition of Van Zant, Georgia Satellites, Outlaws and Lynyrd Skynyrd, there is the troubadour with some acoustic songs, there is the country rocker and there is the hard rocker, take your pick! And although some lyrics are dripping with sentiment and in some cases refer to Raven Cain’s past, I must admit that his musical messages do come across very nicely and entertaining. The bulk of the CD is quite robust, filled with up-tempo rock, crafty and bliss full guitars (Tommy Henderson being Cain’s main man on the six strings) but quite often the CD switches into an acoustic mode (,,My Addiction’’) or more country style stuff. Titles like ,,Outlaw Way’’, ,,Bad Boy’’, ,,All American Bad Ass’’ and ,,Son Of The South’’ actually speak for themselves I guess. I can’t say that all twenty tracks on the CD are killers but everything taken into account Raven Cain has produced a very decent and very steady rocking CD showing where his exact roots come from.