REACH-The Promise Of A Life 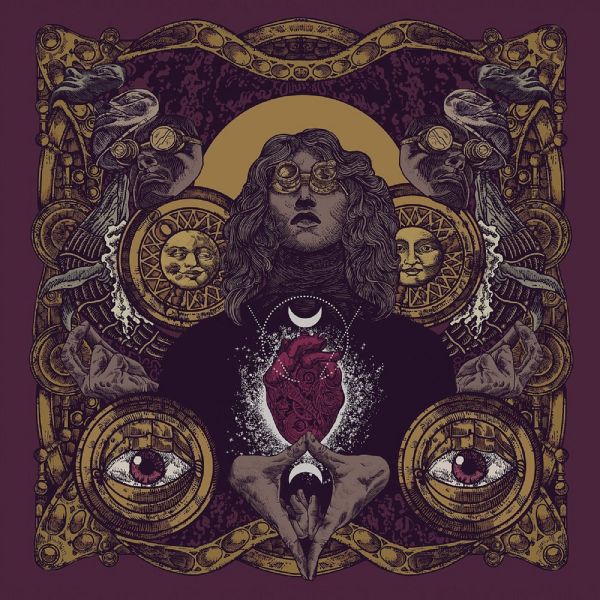 REACH-The Promise Of A Life

The Swedish rockers from Reach have returned on the scene with a brand new album, `The Promise Of A Life’. Not only do they have a new record deal with Icons Creating Evil Art, they also take a different approach musically.The first two albums mainly consisted of melodic/ classic rock inspired work. But the cards for this third album are very different. Very different!

This album is quite experimental and all kind of music styles are flying towards your ears.
I think that this change of course should therefore be categorized as alternative rock rather than heavy rock. `The Promise Of A Life’ goes in all directions and if you would throw the Foo Fighters, Muse, Coldplay, Lady Gaga in a blender, with a jazzy Caro Emerald sauce, you would be somewhat close to what you are going to experience when hitting the play button. I think it is therefore safe to say that Reach has tried to shake off their musical direction from the first albums and have now taken a more mainstream approach. Which is fine, just not my cup of tea.
I would certainly advise fans of the earlier work to first listen to this record, because buying blind seems like a big gamble in this matter. Is `The Promise Of A Life’ a bad album? No, because even though this album goes in tons of musical directions, we are dealing with a band that knows what they can do and to me it seems these guys made a conscious choice to go this road. One person will appreciate this bold step and the other will experience it as the end of the band and I’m afraid that `The Promise Of A Life’ has few common ground with the musical taste of the average HBLS reader.

Reach might gather a whole new crowd with this release, but also will lose some fans. But then again I am pretty sure that it is also a calculated risk they are willing to take.