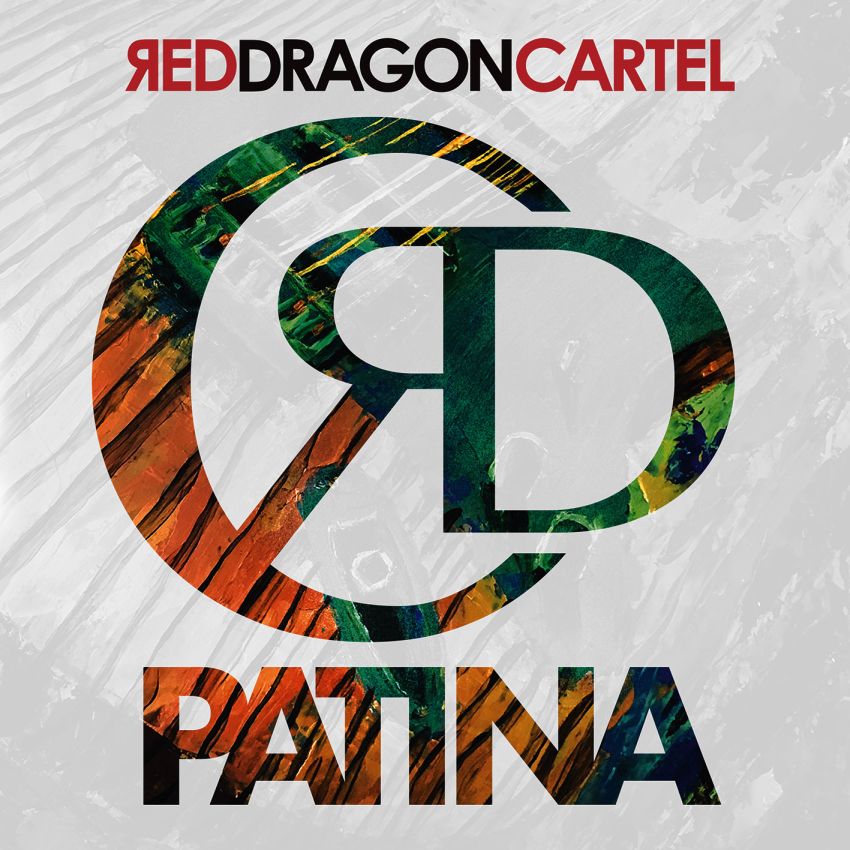 It has been four years since guitarist Jake E. Lee launched his new band Red Dragon Cartel. It was a very welcome sign of life of the man that once was working side by side with Ozzy Osbourne and was together with drummer Jeff Martin, bass player Greg Chaisson and the extremely talented singer Ray Gillen (who died at such a young age) the core of the band Badlands with two immaculate albums that belong in any decent rock collection. The first Red Dragon Cartel showed us that Jake was still a great guitarist, one of the kind that knows how to produce real and stunning riffs. Shortly after the release the impressive singer Darren James Smith left the band because of some personal problems between him and Jake. The band was right in the middle of a tour that time and decided to invite several guest singers in order to fulfil commitments. Later on Smith and Lee like two adults worked out their differences leading to Smith re-joining the group. It seemed that the singer was not very happy at all with his own performance on the first Red Dragon Cartel CD, claiming that he was screaming too much and that he was not able to use his ‘real singing voice’. On ‘Patina’ he was able to put his own ‘signature’ on the proceedings making the band sound a bit darker but certainly not less intense. And yet again it is Jake E. Lee who shows the current generation of guitarists how it is done. ‘Patina’ is filled with power packed smoking riffs. Just listen to the guitar acrobatics on the first five songs (,,Speedbag’’, ,,Havana’’, ,,Crooked Man’’, ,,The Luxury Of Breathing’’ and ,,Bitter’’) and there you have it. Pure riffs, hard and clear as a diamond accompanied by great solos. You would almost forget that there are other musicians present, that is how intriguing the playing of Jake E. Lee is on this CD. In fact all ten songs on ‘Patina’ are cool rock songs by themselves with Darren Smith sounding darker and more at ease. Mixed by veteran Max Norman ‘Patina’ is a song orientated hard rock CD with Jake E. Lee giving us all an old fashioned showcase of traditional yet inventive playing. For Jake E. Lee it has always about the riff and the song, virtuosity comes second. ‘Patina’ is his latest exhibition of class!