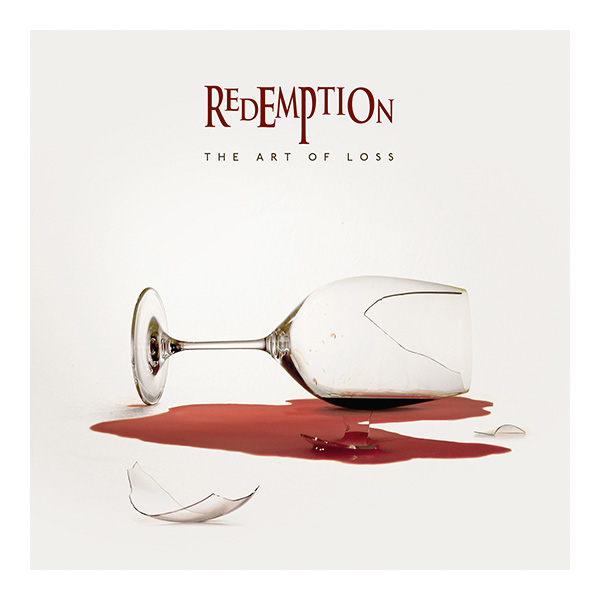 The last studio-CD ‘This Mortal Coil’ hails from 2011, so there has been almost a five year hiatus (although there was a live album in 2014) in between studio work. There were good reasons for that according to guitarist/keyboard player Nick van Dyk. Nick himself has been battling with blood cancer for some time and guitarist Bernie Versailles (founding member of the band) is having health problems as well. They are so severe that he was not able to play on this album, so the band asked Chris Poland to come in and be a guest player (Bernie’s spot will be kept open until he has made a full recovery). Furthermore the guitarists Marty Friedman, Chris Broderick and Simone Mularoni helped out with some solos. All these issues have not stopped the band being creative. ‘The Art Of Loss’ (the sixth studio-CD) is in my opinion by far the best of them all. Veteran producer Neil Kernon (Queensrÿche, FM, Shy, Dokken, just to name a few bands Neil has worked with) has been recording and engineering the album. If you are familiar with this band, make a run to your CD-supplier and order/buy yourself a copy. If you are not, but are into progressive metal with references to Fates Warning, Tiles, Dream Theater etcetera, take notion. Singer Ray Alder (yes, The Fates Warning front man) is in fantastic form and the songs are adventurous. I just want to mention the fantastic interpretation of The Who’s ,,Love Reign o’er Me’’. A great duet between the melodic voice of Alder and the more aggressive vocal chords of no other than John Bush of Armored Saint. What an astonishing combination and what a great version indeed. I think Roger Daltrey and Pete Townshend of The Who will be very pleased and proud if they should ever hear this! But then there is ,,At Day’s End’’, a sprawling epic that has everything that the progressive genre stands for. It is an ambitious piece of work, lasting more than 22 minutes with plenty of melody, variation, power, strength, beauty and force. Really a monster song from a band that has made an epic debut for their new record company Metal Blade!