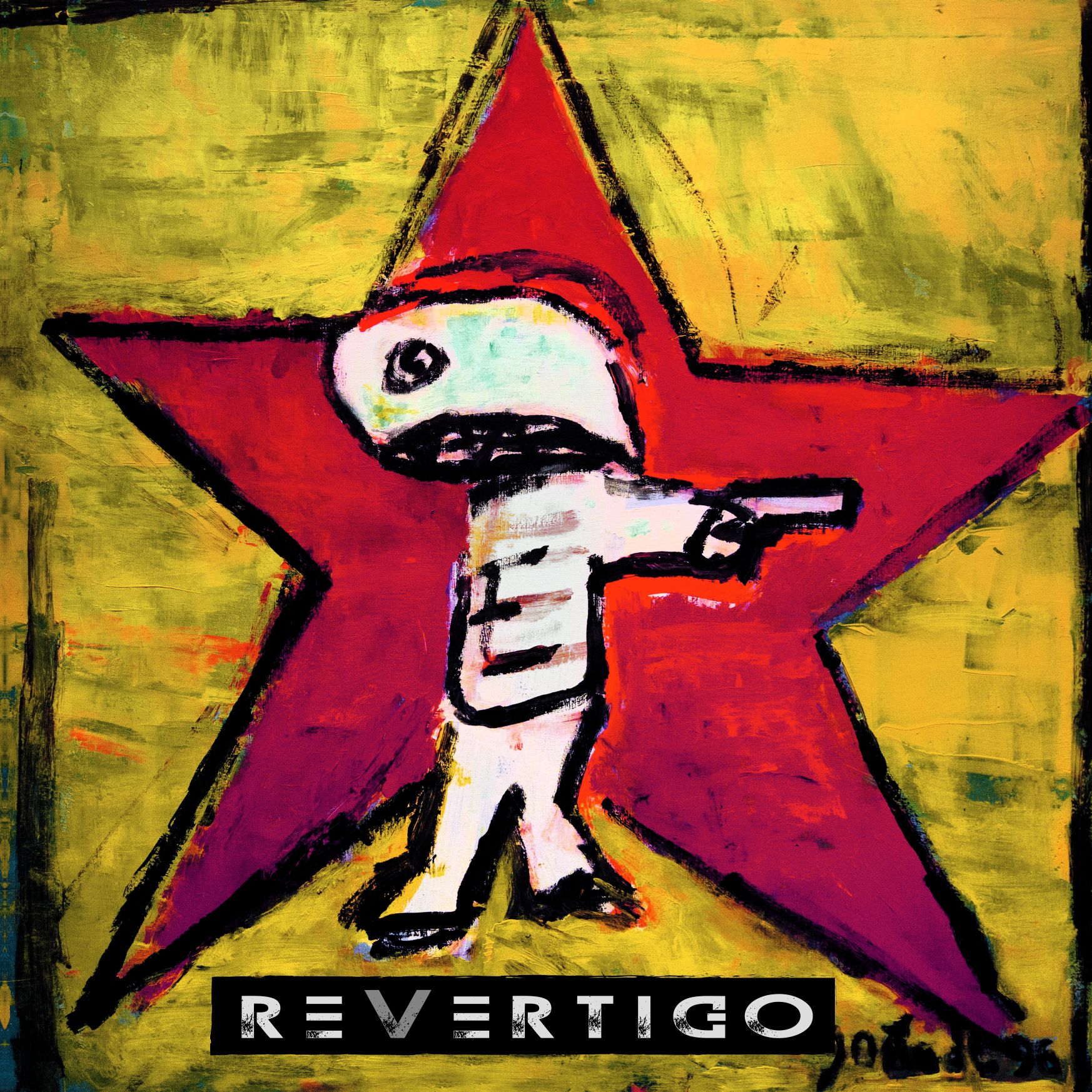 Busy careers have prevented an earlier collaboration between singer Mats Levén (Krux, Candlemass, Swedish Erotica and many other bands and projects) and Treat guitarist Anders Wikström. Being friends for close to three decades the duo just never found the time to sit down, write some tracks and record them. Now they have finally done so under the banner ReVertigo, just using drummer Thomas Broman (Great King Rat/Electric Boys) and doing the rest of the instruments plus the production all by themselves. I have always liked the voice of Mats Levén, a man that has many ‘vocal’ faces, being capable of singing heavy doom metal just as easy as tackling melodic heavy rock plus everything in between. A guy with versatility so to speak with a big reach as one of his main weapons. Both Anders and Mats are extremely experienced, have been around the block a few times and the start is with the energetic tracks ,,Hoodwinked’’ and ,,Sailing Stones’’ as I had expected. Hard rocking melodic rockers with classic eighties rock trademarks such as strong hooks and power vocals. But as the CD progresses a slight disappointing feeling takes over the mood. The songs are not as strong as I had expected, they are quite mediocre to be honest, sometimes even a bit weak. The CD does flair up every now and then (,,The Cause’’ is a good bouncy rocker) and Levén is still a great singer, but the direction the duo has chosen on this CD does not completely work. You might have expected a CD that would be a cross between the more melodic material of Treat and the heaviness of Krux, Swedish Erotica or even Candlemass, but that is not the case. Take ,,Unobtainium’’ for instance, a ballad without any sort of power or instrumental climax, a boring happening that makes you ask yourself what Mats and Anders are trying to achieve with this. No gents, some tracks are really nice but the overall picture is not too positive I’m afraid.