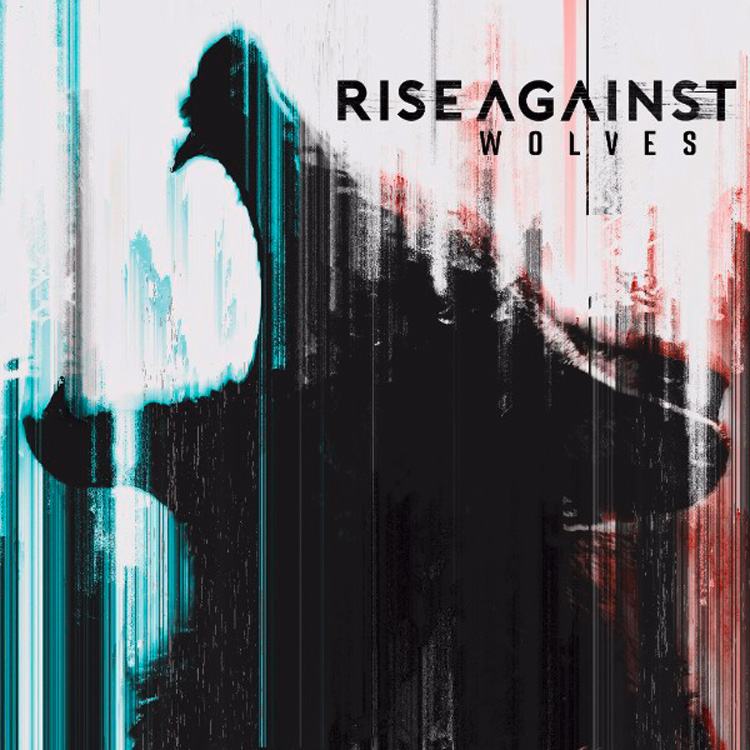 There are always highs and lows in life, especially if you had decided to go the path of a professional musician. But then, there is a selected group of extremely talented and successful species. Otherwise it wouldn’t be explainable that since the start of the major success of Rise Against with their masterpiece `The Sufferer & The Witness’ in 2006, the band delivered another three gold/platinum albums. If it comes to constant high level deliverance, you can count on Rise Against. So the question of the questions is: How good will be the brand new album `Wolves’?
I don’t have a crystal ball, but I have very good ears and they tell me that the end isn’t even near. Rise Against transport all their trademarks into eleven brand new killer tunes. Somehow you could say, you have heard the stuff on previous records before but in this case it is completely ok. It’s like you would say after season 7 of your favourite TV show „I’ve seen this character before“. Who cares, it’s part of a bigger masterpiece. Rise Against are a package, meant to enter even bigger stages. Quality first, like a good red wine.