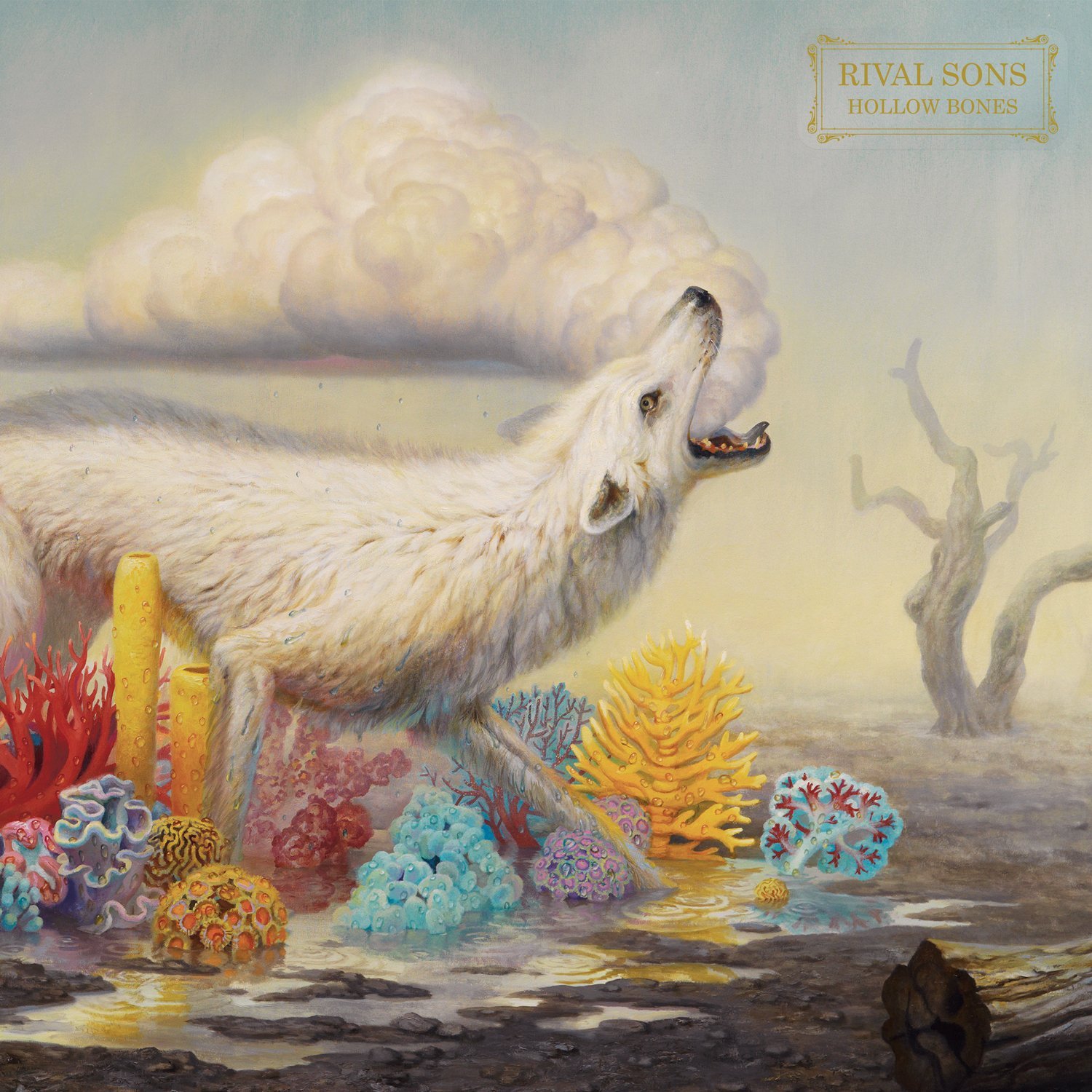 These four guys from Long Beach, California have been doing well for themselves! Not only are they releasing their fifth album ‘Hollow Bones’, but they have been touring with giants like Aerosmith, Deep Purple, Kiss and more recent Black Sabbath, showing their talent to thousands of rock fans all over the world. With their steady producer Dave Cobb at the helm the band delivers a record that should appeal to quite a large rock audience. It is hard to believe that a band from America sounds so English. What do I mean you might ask yourself? Well, the bluesy influences are injected by British power houses like Led Zeppelin and Free/Bad Company, but the band also has the intensity of for instance The Doors. Listen to ,,Hollow Bones Part 2’’ and it is like singer Jay Buchanan has turned into a modern version of Jim Morrison. But there is more. There is also a lot of psychedelic influences in the style of Wolfmother present, a certain intensity that make songs like ,,Black Coffee’’ (cover song, originally written in 1948 (!) and it sounds like Paul Rodgers is singing it) and ,,Thundering Voices’’ shine and stand out. And what about ,,All That I Want’’, a very classy more or less acoustic track where Buchanan really goes deep. The man can change his mood and voice in a heart beat!!  For sure a highlight on an album that has surprised yours truly in more ways than one! I am going for another ,,Black Coffee”!