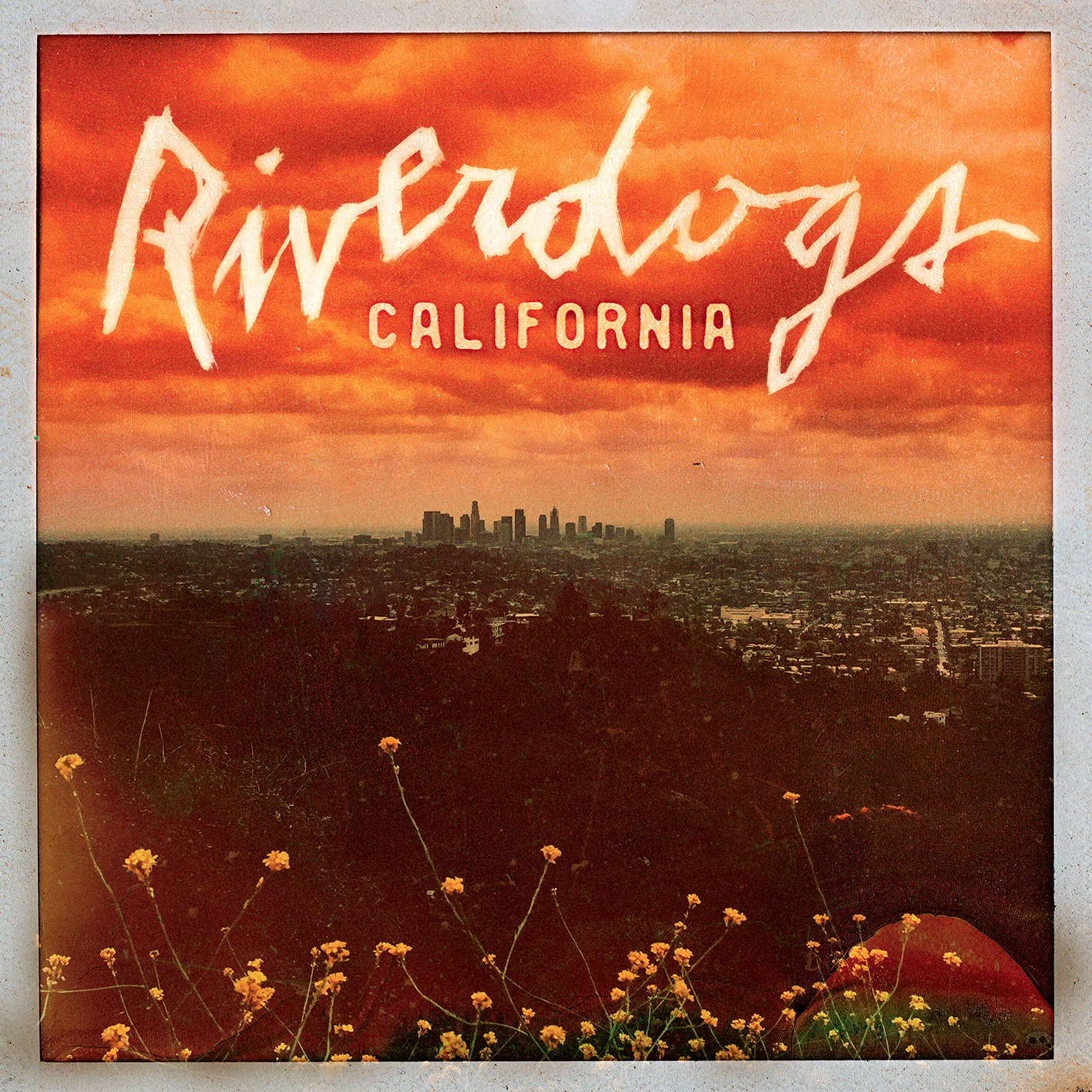 Twenty-seven years ago Riverdogs released their self-titled debut album and that album should have been huge. Guitar player Vivian Campbell (Def Leppard) and vocalist Rob Lamothe made that debut album a very special and excellent blues rock album and I still cherish that album, as songs like ,,Holy War’’, ,,America’’ or ,,Toy Soldier’’ still sound brilliant to me. However, as everyone knows, the album did not sell well and after two more records the band went on an extended hiatus. Seven years ago Riverdogs released ‘World Gone Mad’, not a bad album, but it did not reach the high musical level of the debut. Now six years after that last studio album Riverdogs release their fifth studio album called ‘California’ and it is a beauty, a musical rock gem, just like their debut album. So, you could say: the Riverdogs are BACK and even with their original members Rob Lamothe (vocals, guitar), Nick Brophy (bass guitar, vocals), Vivian Campbell (lead guitar) and Marc Danzeisen on drums. ‘California’ features 11 new tracks and they all sound like the great songs from their debut album; meaning fabulous breath taking guitar work by Campbell and very emotional top notch vocals by Lamothe, so: big guitars, beautiful melodies and magical sounds! My personal favourites are ,,American Dream’’, ,,Something Inside’’ (Lamothe’s vocals are superb here), ,,Welcome To The New Disaster’’ (could perhaps be a single?) and ,,Catalina’’. But the absolute musical highlight is the song ,,The Heart Is A Mindless Bird’’ which features really amazing guitar work by “mister” Def Leppard Vivian Campbell. ‘California’ is a must for Riverdogs fans, but also for lovers of excellent melodic blues-rock. Let’s hope that this album will be a successful come back for one of the most underestimated rock bands on this planet. Play it loud and as often as you can.