ROB LAMOTHE-And The River Reveals Herself 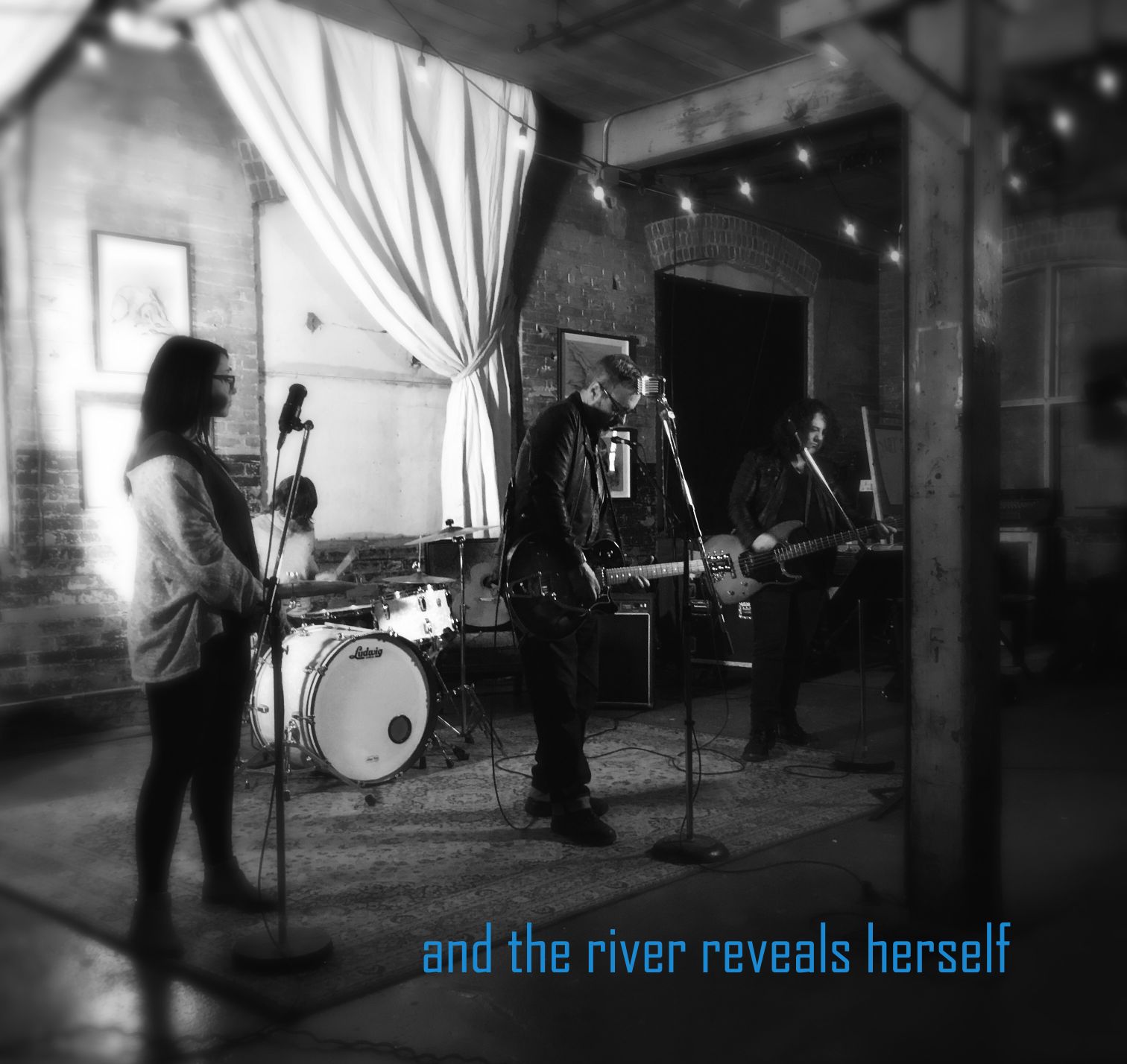 ROB LAMOTHE-And The River Reveals Herself

Last year Rob Lamothe and his band Riverdogs made a triumphant comeback with the adorable album ‘California’. Now that the dust has settled around that CD it is time for Rob to do his own stuff again and what can be better and more rewarding than to involve your two sons and your daughter with your latest effort. Rob (guitar/vocals), Zander (drums), Josh (bass/vocals) and Rose (keyboards/vocals) have kept it ‘All in the family’ and have probably worked a lot closer together than that good old Archie Bunker did with his family in that famous seventies TV-series. On his solo efforts Rob has quite often chosen for a semi-acoustic approach (who doesn’t remember his superb acoustic version of Black Sabbath’s ,,Paranoid’’ on his 2003 CD ‘Above The Wings Is Heaven’?), concentrating on songs with a message, songs that deal with topics like hope, love, anger, forgiveness, life and death and several other feelings and things that people encounter in their life. Rob is first and foremost a story teller who has the unique ability to compose songs that are rich in more ways than one to accompany those stories. His soulful voice leads the way although the album kicks off with the wonderful opener ,,The End Of Silence’’, a short instrumental track that sets the tone for this album that is filled with music that slowly but surely will take its effect on your mind and soul, as long as you are opening yourself for the music and thought full stories that ‘And The River Reveals Herself’ has to offer. The songs of Rob Lamothe carry a strong message but it is not that he is trying to indoctrinate you with his lyrics.  He is just telling you a meaning full story. Rob is a singer who creates an atmosphere, an environment for his listeners to relax and take in that what he and his children have to offer. Second track ,,When The World Was New’’ (with beautiful backing vocals parts from Rose) is with its dreamy character for me the top notch track of the CD, a product that is clearly made with love and dedication for music. Rob Lamothe knows that he will not reach the top of the charts with ‘And The River Reveals Herself’ but as long as he touches your heart and soul with his music I am pretty sure he will settle for that. Rob and Josh are doing an acoustic tour through The Netherlands, Belgium and Germany. Your best chance to see him live and to purchase this CD!