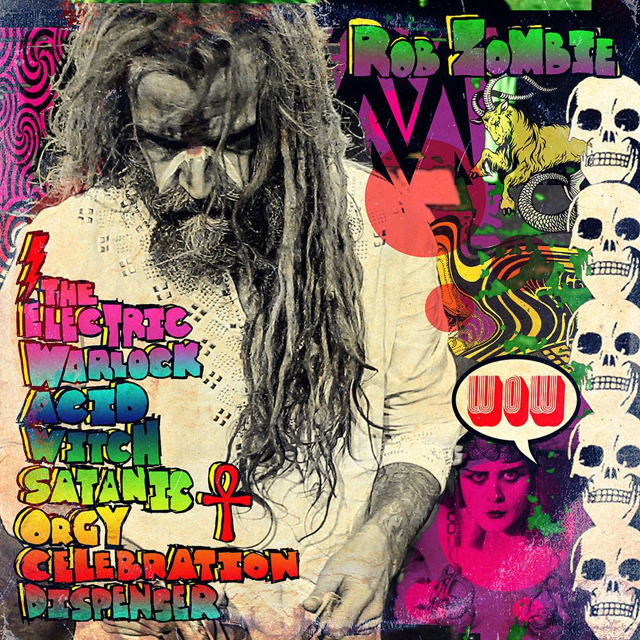 There can be only one person on this planet to release an album with a title as long as `The Electric Warlock Acid Witch Satanic Orgy Celebration Dispenser’: Rob Zombie. After being disappeared from the old world for over 14 years, the master of horror himself regained success in Europe with hard work showing us his ugly face in a more recent way since 2011 again. The brand new musical output (lets call it ‚`TEWAWSOCD’) is the most sinister record ever made by the Zombie. The musical foundation with John 5, Piggy D and Ginger Fish is like a Swiss watch, precise and highest of quality. 2016 could be the year of the Zombie-Apocalypse with a brand new album out in April and the most awaited new movie `31’ to be released somewhere in late fall. If you want to be entertained in the horror-metal genre, Rob Zombie is still the number one deliverable for your pleasure.