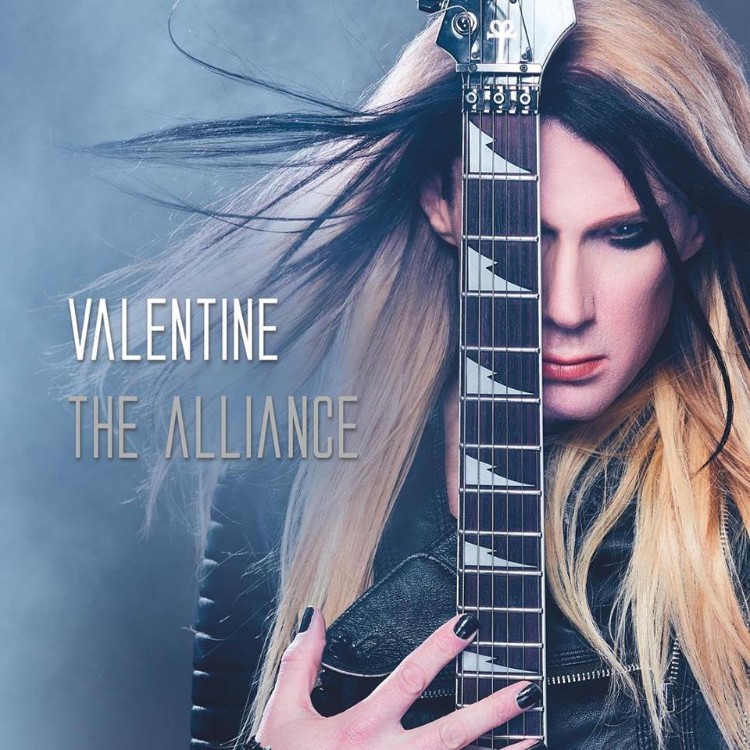 ‘The Alliance’ is Robby Valentine’s 11th studio album and again it is a typical Valentine album, being a very melodic album with songs varying from “heavy” rock to rather quiet listening tracks. The album features ten new songs with clear musical influences from notorious bands like The Beatles, ELO and Queen. Just listen to one of my favourite songs of the album called ,,Black Dog’’ and you will hear what I mean….. ,,Sons Of America’’ is a an up tempo, almost rock and roll like song with “obvious” Jeff Lynne influences, featuring a very catchy chorus and ,,Running On Empty” definitely reminds me of Queen, mainly due to the vocal opening and the fantastic melody and vocal performance of Valentine.  Valentine’s album is not complete without an amazing ballad and on ‘The Alliance’ the song ,,Eleanor Robyn’’ can be categorized as that; it features a beautiful melody, subtle piano playing and more than excellent vocals. ,,The Bitter End’’ is a nice rock track, while ,,Masters Of Our Minds” is again very Queen-like with rather bombastic passages and up tempo melodies. All in all, my conclusion is that Robby did it again, as he made a very good melodic rock album, which only “disadvantage” is that it maybe sounds a bit too much like music from the eighties. But frankly speaking I do not give a damn, as ‘The Alliance’ is just a great rock album from a very special Dutch musician and I think we should cherish and support Robby. Play it loud, best suitable for your headphones by the way!