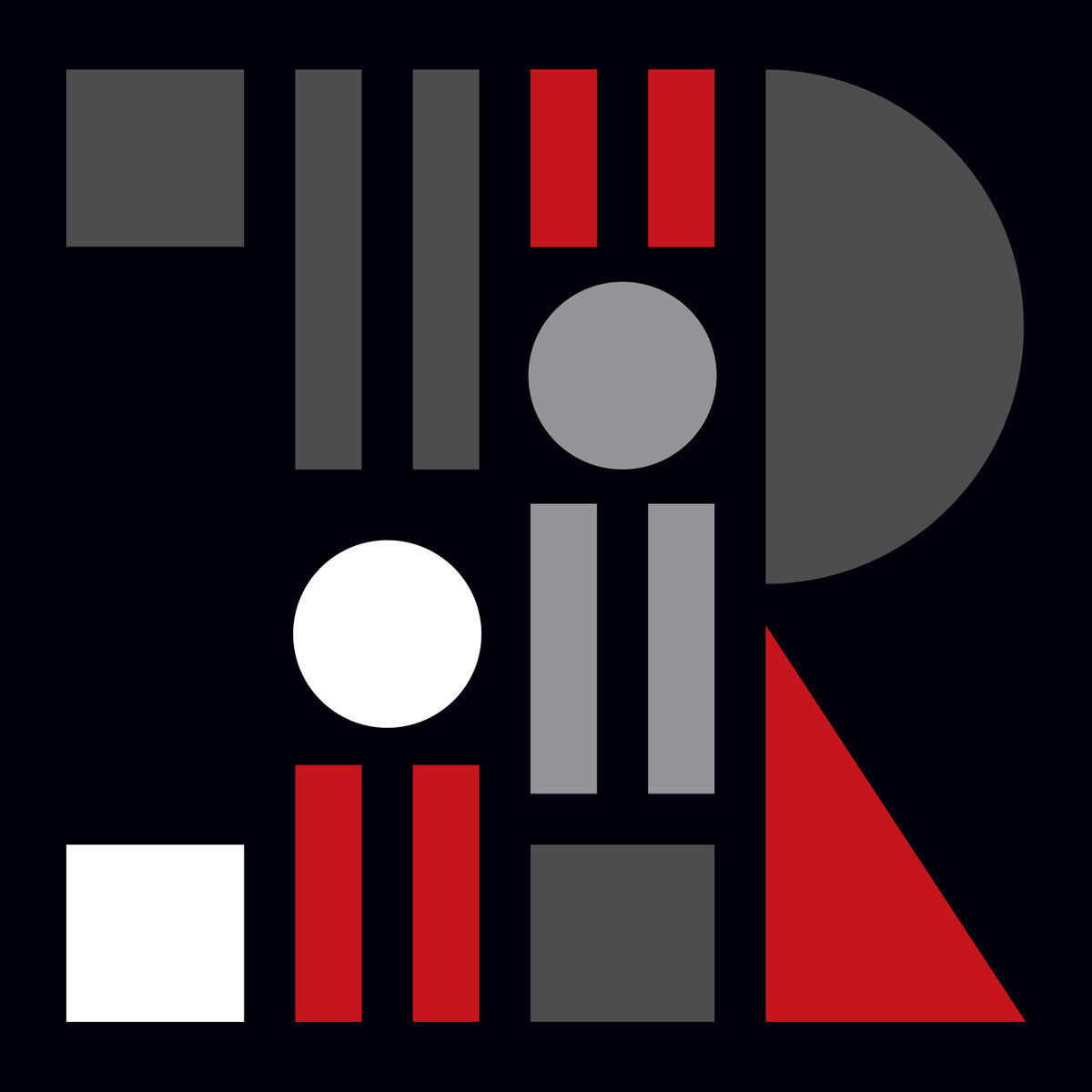 September 7, 2017 by Michel van de Moosdijk - More about our team

Rui Rocha is a song writer/keyboardist from Portugal who joined forces with some reasonably famous and above all seasoned American musicians to record a pure AOR/West Coast rock record. Guitarists such as Michael Thompson, Tim Pierce, Jeff Paris and Michael Landau don’t need a further introduction if you are into AOR music while singer Jeff Pescetto is also a guy that has been around the block. He is currently singing in his own band Little Fish. Most famous of all participants on this CD is without any doubt producer Keith Olsen. This veteran has worked with acts like ELP, Fleetwood Mac, Magnum, Santana, Scorpions, Whitesnake and many others. Second producer Jeff Lorber is more known from the pop sector having worked with U2 and Tower Of Power. ‘Unum’ is a quite typical album in its genre. Everything about the music and production is as smooth as a baby’s bottom. It is very melodic, easy listening material with a polished sound and some very good songs as well. The only thing that I have against the whole set up is that all nine songs are in the same vein. Even the lyrics have almost the same topic and are about broken relationships and troubles of the heart. The record could have done with a bit more venom in the instrumentation while that saxophone that pops up in several songs is not my cup of tea either. Still, there is enough to enjoy as Pescetto is a wonderful singer with a very pleasant voice indeed and the guitar parts are sometimes quite exquisite. So if you are into bands like Mr. Mister, Michael Thompson Band etcetera ‘Unum’ is an album that could be of interest to you.