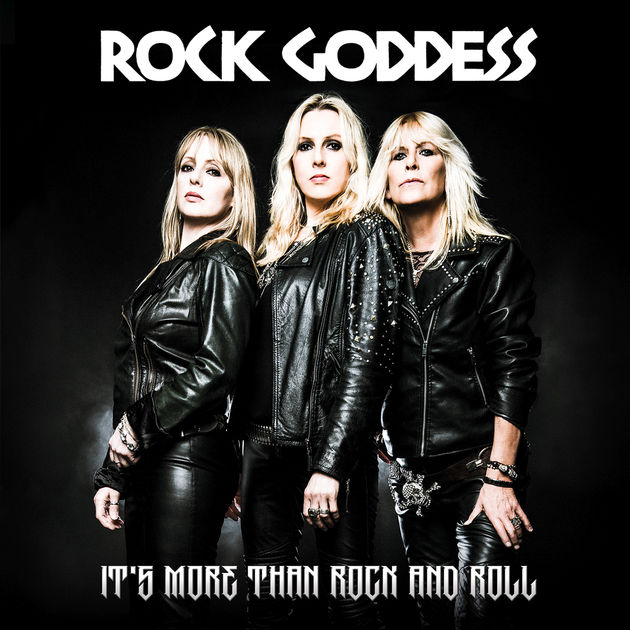 Bite You To Death Records

Finally, the original classic rock/metal trio Rock Goddess, releases a new “album”. It took Jody Turner [guitar/vocals], Tracey Lamb [bass guitar] and Julie Turner [drums] more than thirty years to come up with a new three track EP. Rock Goddess have released three great albums; ‘Rock Goddess’ [1983], ‘Hell Hath No Fury’ [1983] and ‘Young And Free’ [1987] and this all-female metal band still wants/tries to deliver the metal goods. The title track is an in your face driving rock song with a catchy chorus, while ,,Back Off” is a bit heavier. The last song on this EP is ,,We’re All Metal” and that one is filled with rather cheesy lyrical clichés, which kind of reminds me of good old Manowar. Musically speaking you could label “We’re All Metal” as a rather simple rock song without real musical highlights. So, is this EP worth the wait of more than thirty years? I beg to differ, maybe if Rock Goddess will release a new full length album it will remind us of the good old days of the first two albums, way back in 1983…… This EP is probably only suitable for the real die-hard Rock Goddess fans.