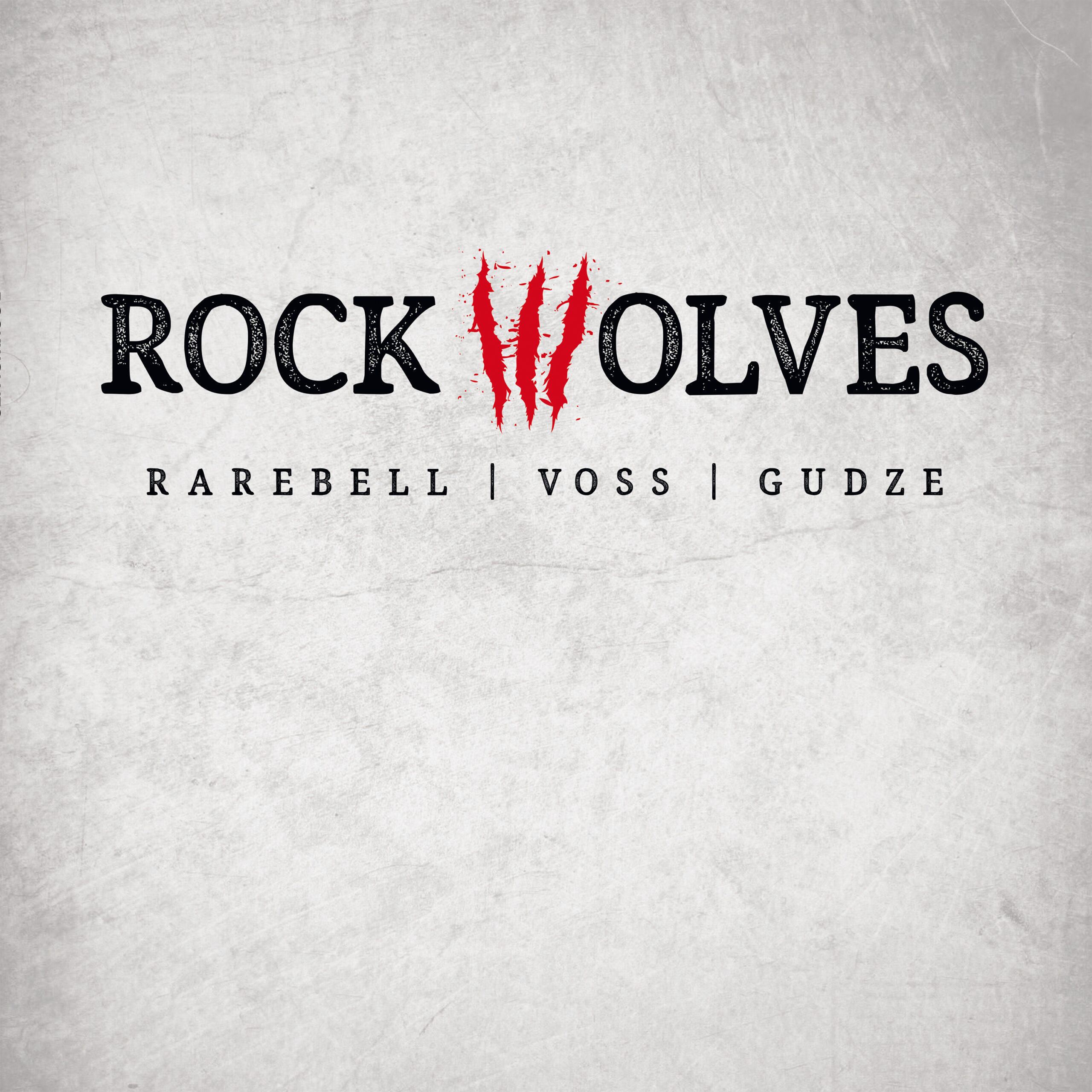 The three members of German band Rock Wolves are very experienced guys. Singer/guitarist Michael Voss played in Max Max, Casanova and Michael Schenker’s Temple Of Rock and earlier this year he participated in the band Phantom 5 on their first album as guitarist and producer. Drummer Herman Rarebell does not need an introduction, does he? Big part of Scorpions during their heyday and more recently working together with Michael Schenker. Bass player Stephan Hinz is founding member of the group H-Blockx. So yes, you can call them veterans. The first album of Rock Wolves is a bit on the short side to be a bit critical, An album that is done after 36 minutes including the bonus track ,,Inside Out’’ is somewhat on the short side, don’t you think? Our German friends do rock though, that is for sure. I find this CD a bit more entertaining than the Phantom 5 record. Voss, Rarebell and Hinz produce a mix between AOR and hard/heavy rock with solid performances of the musicians. Voss has a pleasant voice, knows how to produce a record and is a decent guitarist as well. Opener ,,Rock For The Nations’’ is straight away a catchy feeling good rocker with a singalong chorus. Rock Wolves is a group that is clearly enthusiastic about their music and themselves. They play their songs straight forward (the steady rocker ,,Out Of Time’’ belts along nicely), there are a couple of ballads (,,Nothing’s Gonna Bring Me Down’’) and a version of ,,What About Love’’, a Jim Vallance composition that was a huge hit for Heart in 1985. Nicely covered by the trio with a lot of passion in the vocal performance. Judge for yourself if they have matched the Heart version. I don’t mind this CD at all. It may be a bit short but the song quality is constant and all the tracks are easy on the ears.